NewsPaperthe art of publishing
HomeLaura PerrinsLaura Perrins: The one night stand has never worked for the girls
38

Laura Perrins: The one night stand has never worked for the girls 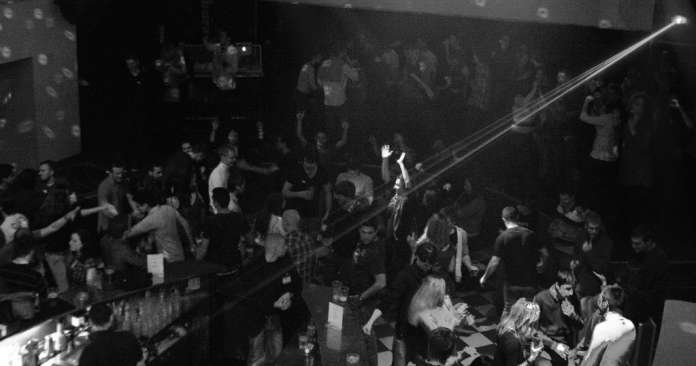 What was interesting yet also very predictable about this research was how this was seen as very bad news indeed. Despite the decades of feminist claptrap that was supposed to emancipate women sexually, and the fact that this research took place in Norway of all places – a very socially liberal place indeed – the numbers said it all. It is still the case that the “female of the species is still more straight-laced than the male.” And wait for it – “evolution is to blame.”

Obviously, we must have someone or something to blame for the horrible, horrible double standard going on here between men and women. It is such a terrible thing if women are ‘programmed to regret by evolution’ their one night stand while men rejoice. If only the ladies would all just loosen up and let it all hang out. If only women could be more like men.

Yes, this kind of reporting is straight out of the Henry Higgins School of Feminism – why can’t a women be more like a man? Instead of creating social norms that encouraged men to respect the natural cautious nature of women, feminists wanted to normalise promiscuity. But still there is a barrier – evil biology.

Again, over to the boffins in the Department of the Statement of the Obvious:

“Women and men differ fundamentally in their sexual psychology,” says Prof David Buss, of the University of Texas, who collaborated on the study. “A key limitation on men’s reproductive success, historically, has been sexual access to fertile women. These evolutionary selection pressures have created a male sexual mind that is attentive to sexual opportunities.

“However for women, partner quality is far more important and adding additional sexual partners does not increase their chance of reproductive success.”

The piece concludes. “The researchers conclude that cultural changes since the 1960s have not altered underlying gender differences in how men and women view sex.”  How annoying!

But the cultural changes of the 1960s did radically change the behaviour of many women, which combined with their different psychology has caused some major emotional problems in society.

This brought to mind, a letter to The Times on Thursday. It said: Sir, Further to Libby Purves’s excellent article (“Hook-up culture is dangerous and delusional”, Jan 16, and letter, Jan 18), I would like to add one thing. When females achieve orgasm oxytocin is released. This is the so-called “bonding” hormone. In my experience of more than 40 years as a GP, girls who treat sex as casual recreation subconsciously learn not to orgasm in order to avoid this. The result is often difficulty later on with this when they move into committed relationships. In this respect I think the sexes are truly different and that pressure put on girls to behave in this way is wrong.

So in sum promiscuous sex defeats the entire point of the one night stand, for females at least. How frustrating. It would be funny if it were not so damaging.