NewsPaperthe art of publishing
HomeLaura PerrinsLaura Perrins: We have plenty of terrorists – pull up the drawbridge
127

Laura Perrins: We have plenty of terrorists – pull up the drawbridge 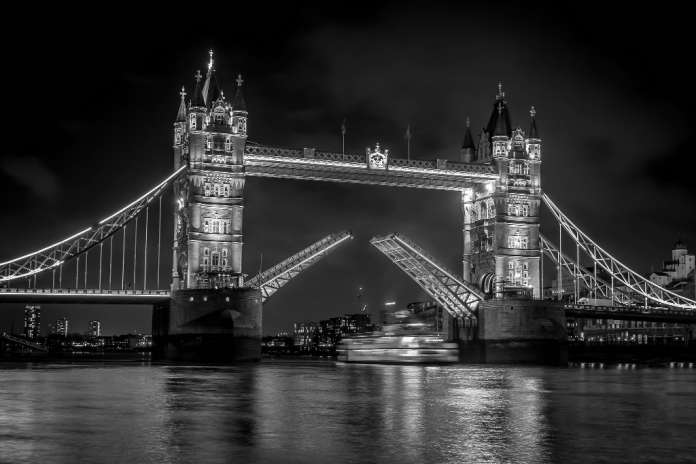 This has been the most dishonest debate I have ever witnessed in the run-up to a general election. The security debate has degenerated into a ridiculous squabble about how many deck chairs we really should have on this ship Titanic.

Khuram Butt, reportedly arrived in the UK from Pakistan as a child refugee. At first he was the regular British kid but then he became radicalised. ‘He was so brazen that he openly posed with the black flag of the so-called Islamic State in Regent’s Park in the centre of London for a Channel 4 documentary, entitled The Jihadis Next Door. Truly, you could not make it up. You can get arrested for a tweet these days, but go around with the ISIL flag on TV and it’s all ‘mind how you go.’ If only the security services would police the terrorists as closely as they police our language.

So I want to know, when and on what grounds were Butt’s parents granted refuge, and by which government and how much scrutiny was given to the application? Because the truth is the decision to grant Butt’s parents asylum signed the death certificate of seven people. When you’ve done that you can start talking to me about police numbers.

The other jihadi of London Bridge was Rachid Redouane, a Moroccan-Libyan pastry chef who had until recently been living in Dublin. Again, on what grounds was he granted entry to the UK? Perhaps he was waved through from a Dublin flight – who the hell knows. But we are entitled to know, so let’s get digging.

The third killer was as Youssef Zaghba, a 22-year-old Moroccan who had been arrested in Italy just a year ago on his way to Syria, but still ‘somehow’ managed to get into Britain, the Telegraph tells me. Just somehow. It must have been the magic fairy that got him over the sea, and past security.

Then there was the Manchester bomber and killer of young girls, Salman Abedi, aged 22. Abedi won life’s lottery when his parents from Libya were granted refugee status in Britain. So it is now important that we ask on what grounds were they granted asylum, by whom, and when? Perhaps it was the right decision, maybe not, either way it deserves further examination.

The truth is – it is not just the Islamic extremists who are the enemies within but the immigration-loving leftists and no-border globalist nuts who are a real problem. Together, this poisonous alliance believes that borders are to be breached and the Nation State is something to be destroyed.

In many ways these people are more dangerous than the extremists as they are part of the political establishment whose undemocratic, unexamined decisions have a huge impact upon a population that for too long has been ignored.

And don’t bother telling me the 7/7 bombers were British born. I know that. Isn’t that the point? We have enough on our hands with British-born terror suspects to be stupid enough to be importing in extras from abroad.

And keep in mind the vast majority of the British-born Muslim population who have to put up with all this. They are often accused by these extremists of not being Muslim enough and it is their safety under threat as much as anyone else’s.

So it’s time for a reality check. It’s time to ask ourselves do we need to be importing more terrorists, when there are reportedly up to 23,000 jihadis already in the country?