NewsPaperthe art of publishing
HomeLaura PerrinsLaura Perrins: The royal baby is a source of joy to all...
2

Laura Perrins: The royal baby is a source of joy to all parents 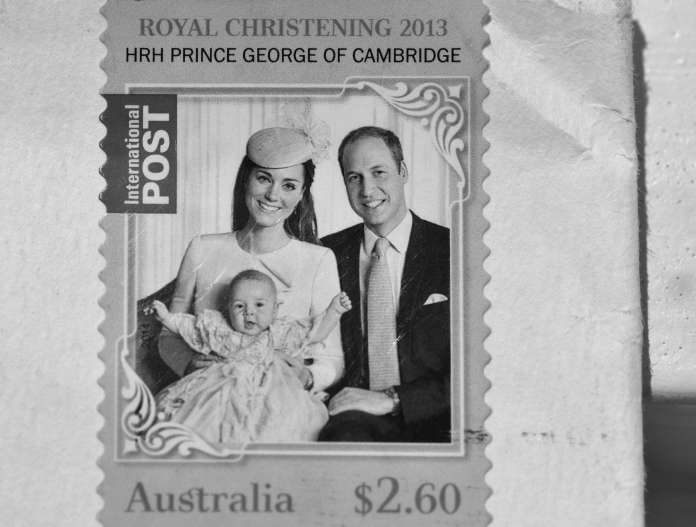 Congratulations to the Duke and Duchess of Cambridge on the news that she is expecting their second child. A growing family is a wonderful thing. And let’s be clear, wanting a second child does not make them ‘selfish’.

This jumped into my mind after reading an interview with Maxine Peake in The Times. In it she reveals her fertility struggle including failed IVF and a number of miscarriages. When an actor friend announced to her he was too selfish to have children, Ms Peake replied: ‘No, you’re wrong. Having children is very selfish. There is a vanity and selfishness in some respects in believing you must continue your genes and blood line.”

There is nothing new in the view that having children is selfish as it gives life to your desire to continue you own gene line and, in fairness, if I had been through what Ms Peake has experienced and someone said this to me, I may have had a similar outburst. But this view, can feed into the newish idea that people now have to justify their decision to have children. We don’t.

This commentator, a mother, believes: “Peake is right: most parents go into the deal with essentially selfish reasons. At the most basic we’re being driven by a biological urge to replicate our own genes. And parents don’t have children so they can suffer and sacrifice. They choose to have kids for the joys that they believe they will get out of the experience.”

If deciding to have children because you believe it is one of greatest aspects of the human experience is selfish then so be it – but I believe it is pretty wide definition of selfishness. It is true the desire to replicate your genes and the joy of the ‘experience’ you believe you will receive play a big part.

But the question is what does the experience involve? It does not involve a cruise around the Med. It involves mainly acts of selflessness. If you did not know before the screaming bundle of joy came along, you will certainly know it soon enough: your needs are totally subservient to this human being who is totally dependent on you. All the little things you do, feeding, clothing, cooing to sleep, changing singing, teaching and playing, you do for another person. This does not make you a martyr but it certainly does not make you selfish either.

Up until very recently a major symbol of adulthood was that we got married and children followed. No further justification or explanation was needed. It is a good thing that not everyone these days must follow this plan, but it should not follow that those who do must explain why. Many say that currently there is a ‘cult of parenthood or motherhood’ but I am not too sure. I have read and experienced quite a few incidents of fecundophobia. Royal babies are popular but this does not mean we have a family-friendly society.

Finally, It should be borne in mind, that Britain’s and Europe’s future are in doubt due in no small part to a falling population. Soon there will simply not be enough young people to support the ever growing elderly population and the West will continue to decline. So having children is neither selfish on an individual or societal level. Our future, in fact, depends on them.

Share
Facebook
Twitter
WhatsApp
Email
Previous articleDavid Keighley: Fairhead is just a BBC figurehead. Power lies with the faceless placemen of the liberal Left
Next articleDr Andrew Tekle-Cadman: Why Conservatives Are Giving Up On The Conservative Party