NewsPaperthe art of publishing
HomeLaura PerrinsLaura Perrins: If the Scots quit, Dave should go with them
14

Laura Perrins: If the Scots quit, Dave should go with them 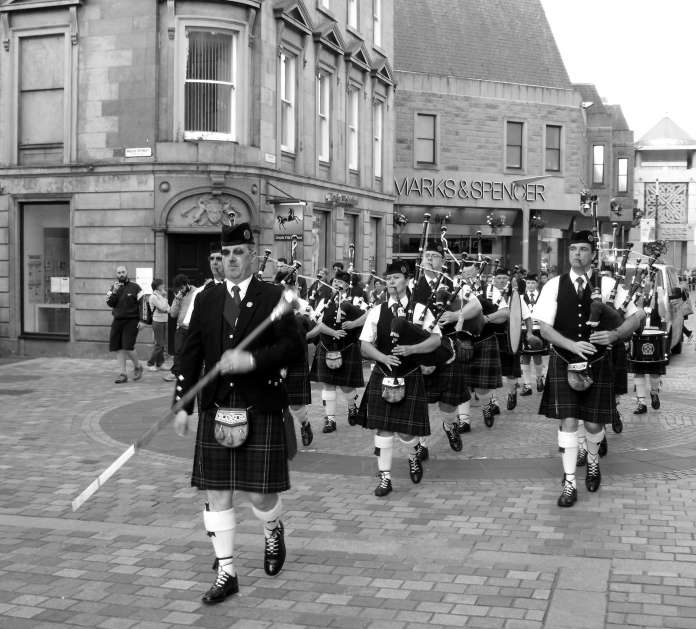 I cannot be the only person in England who looks forward to the end of the Scottish referendum debate. It dominates the airwaves, the column inches and social media. Personally, I see the attraction in settling it the old fashioned way – but perhaps I have just seen Braveheart too many times.

I understand that as a conservative I should want the Scots to stay but if I am brutally honest I would be cock-a-hoop if they left. As an Irish national, I just do not have the same attachment to the United bit of the United Kingdom. Of course if you are born and bred in the UK, and are conservative, it is in your blood to keep the Kingdom, United. But I do not share this – do feel free to criticise.

I would love to see Scotland go it alone without the vast subsidy they receive from the English taxpayer. I eagerly anticipate the Scottish nationalists realisation that the sums do not add up and there are only so many times you can spend the revenue generated from the same barrel of oil.

Perhaps the Scots will learn the hard way the first golden rule of reality: eventually you run out of spending other people’s money.

However, aside from all of this, what the referendum has revealed is the brutal truth that Prime Minister Cameron is a lightweight. He has spectacularly dropped the ball on this one, and reduced himself to humiliating acts of begging, bribing and outright sobbing in an attempt to make the Scots stay.

There has been plenty of speculation as to how and why things reached this desperate stage. But the truth is Cameron is a small scale statesman with little experience before becoming PM.

It is no accident that, like his liberal mate across the pond Barack Obama, taken together the two leaders are shockingly inexperienced. Obama was a Senator for about three seconds, and previous to that a community organiser. Cameron was a career politician straight from Conservative HQ.

Let’s compare that to Lyndon B Johnson who was Senator, Congressman and Vice-President before become President after Kennedy’s assassination and then re-elected in his own right. I will not bother to compare Cameron to Churchill – it is just too depressing.

These crucial international issues were ignored until they could be ignored no longer – namely a video of a Londoner in a black mask pops up on Twitter slitting American throats. That one did not look so good did it? Not that Cameroon had a clue of the growing threat.

So the only question left is if the Scots leave, is should Cameron leave with them? The answer surely must be yes. Any Prime Minister who has been asleep at the wheel for so long cannot be trusted with serious matters of national interest.