NewsPaperthe art of publishing
HomeNewsLaura Perrins: The Brave New Socialist World is upon us
0

Laura Perrins: The Brave New Socialist World is upon us 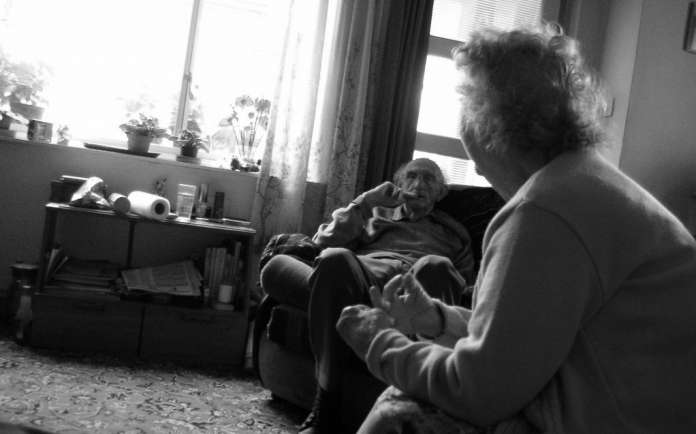 Things sure are shaping up very nicely for the socialists. In the grand scheme of world history it has taken them a frighteningly short amount of time to dismantle the family. As this is key to a big State they must be very pleased with themselves indeed.

Unsurprisingly, yesterday’s news that “the number of older people in England needing care will “outstrip” the number of family members able to provide it by 2017” came as no surprise. That is the logical consequence of a collapsing fertility rate in Europe and having all adults in paid work. It means there are not enough adults to care, and the few that are there have to work. Remember that until relatively recently care homes were unheard of, but then so was putting infants into nurseries.

Yes, it seems that the baby boomers, in addition to heaping enormous amounts of student debt on to the next generation (many of whom will default) having received their own education for free; benefitting from a massive increase in house prices shutting out many middle income families from the housing ladder; and, enjoying a vast social welfare system, are to inflict one final punishment on us all before they leave this world. They have not even bothered to reproduce enough children to take care of them in old age.

But never mind as this is just another opportunity for the State to get involved in what once were family relationships, duties and obligations. IPPR, the socialist think tank, (or ‘left of centre’ if you get your news from the BBC) do not view any of this as a problem. No this merely “will require a different role for the State, one that is more about establishing partnerships with families and communities than traditional service delivery”.

So that is ok then, it is not like they are proposing to warehouse all the elderly like they do with the pre-school children. Oh no, hang on, there is a proposal to “house public services for different age groups, such as childcare and care for the elderly, together in the same buildings as is done in Germany.” That will be convenient for all the worker bees. We can just visit our children and parents in the same location for the few hours a day we have before and after work.

So, as I said, things are just peachy for the socialists. The Brave New World vision of infants locked up in nurseries, and older people housed behind closed doors is upon us. We have had the contraceptive belt for some time, the war on motherhood is coming along nicely, and the hook up culture of ‘everyone belonging to everyone else’ is what the average twenty year old must endure. All we need now, is the soma, and the old and dying shut away for fear their suffering is seen by others. Or perhaps we will just get the doctors to ‘assist’ us in ending it all before the horror of lonely isolation is upon us.

Share
Facebook
Twitter
WhatsApp
Email
Previous articleChris McGovern: If only our teachers respected Shakespeare as much as the Chinese
Next articleJack Regan: One man against the world. I must be a Catholic youth worker