NewsPaperthe art of publishing
HomeLaura PerrinsLaura Perrins: The culture wars are coming to get you
16

Laura Perrins: The culture wars are coming to get you 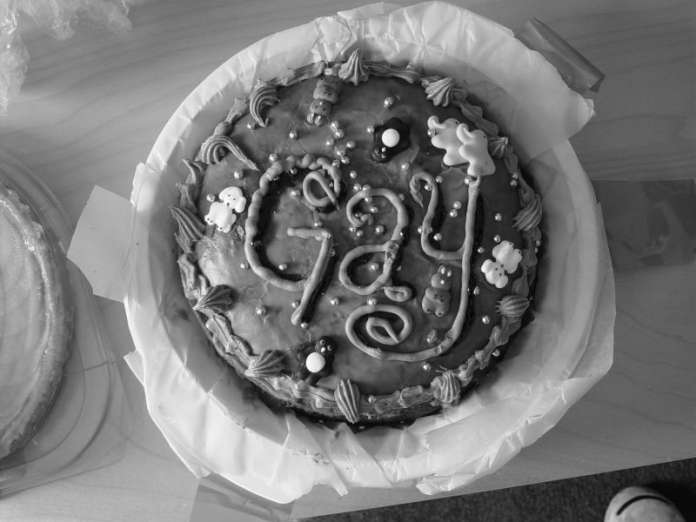 First they came for marriage, but I was really persuaded by the whole ‘love is love’ thing so I supported it. Those three words (two of which are the same) just summed up the complexities of the historical change to the institution of marriage so I had to go with it.

Anyway, it did not have any impact on those who opposed the change who are mostly religious extremists. It just spreads the love.

Then they came for the bakers, florists, photographers and CEOs of random businesses who opposed gay marriage and it turns out it was not just about the love – it was about conformism. But I was not a baker or a florist or photographer who was going to lose their livelihood so I did not care.

Then they came not just for the unborn child but their organs too. But the slogan ‘my body my choice’ is catchy so I looked the other way. Mind you if it is just as simple as ‘my body my choice,’ then whose body is Planned Parenthood selling? Goodness, this is giving my conscience a real work out. Can we just move on?

Next, they came for womanhood. If a man wants to ‘become’ a woman or a woman a man, who am I argue? Besides I don’t want to seem mean and nasty by pointing out that Caitlyn Jenner is not a woman, just a deeply confused man who wants to be a woman, so I will just go with this change too.

Then they came for motherhood and said that, in fact, men can give birth and we shouldn’t use the term woman and mother when referring to pregnant women. We should call them ‘birthing persons’ instead. That is way more inclusive for the two transgender people out there who use their womanhood to give birth.

Now I must admit this made me uncomfortable as it seems, well, a little nuts. It is a bit like arguing that black is white and up is down. This is not the truth or reality.

But then I turned on Netflix, as it just got too hard.

Good friends on Facebook started slamming me for being transphobic when I congratulated another friend on becoming a mother. They said I was a bigot and an extremist. I just don’t understand where I went wrong.

Share
Facebook
Twitter
WhatsApp
Email
Previous articleKathy Gyngell: As taxpayers we all pay a price for drug and alcohol addiction
Next articleJane Kelly: Our universities fail to defend Muslims battling for human rights