NewsPaperthe art of publishing
HomeLaura PerrinsLaura Perrins: The taxman will be the death of families
64

Laura Perrins: The taxman will be the death of families 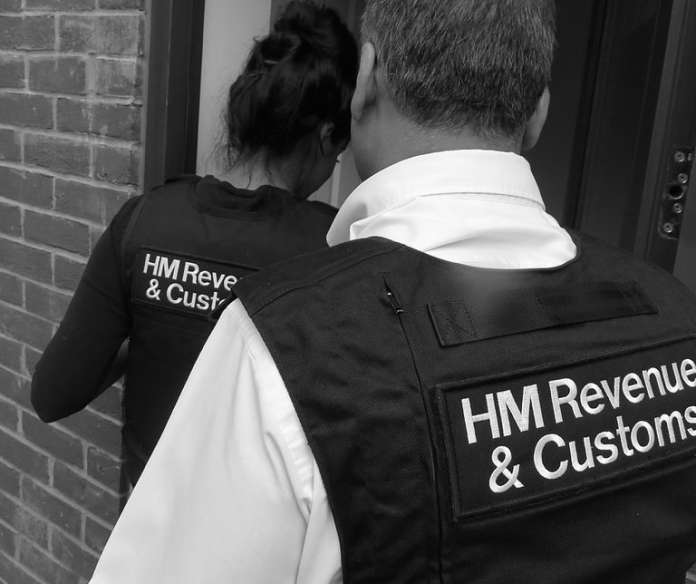 What will it take for people to understand that taxation is now completely out of control in Britain? The State is now so big that it places an intolerable burden on even middle-class families. They are at breaking point. Britain (and its welfare state) is eating its young.

Take this piece in the Daily Mail, which shows how the average middle-class family can barely make ends meet. It sets out the income and outgoings of several families in sufficient detail to show they are ‘broke’. This follows a survey that found that a third of middle-class families would be unable to pay an unexpected bill of £500, while 31 per cent said they would be left in debt.

The first couple had a gross joint yearly income of £57,800. They were both employed and had three young children. Their joint monthly take home pay was £3,449 giving a yearly joint income of £41,388, meaning they were being taxed a whopping £16,412. They received child benefit of £2,304 so all in all the State confiscated an eye-watering £14,108 from this working family (they said they had no pension).

This did not include the National Insurance  paid by their employer or VAT paid from already taxed income when purchasing goods and services and excise duty. They also pay council tax and car tax. It is incredible. I reckon that means they are paying out at least an further £2,000 in tax.

And what do they get in return? A questionable education system from which 1 in 5 adults come out functionally illiterate and an NHS at breaking point that has a strong record of killing you prematurely; an NHS is a system that can never, ever be given enough money, which devours funds. There is foreign aid, defence and a creaking criminal justice system to pay for but all in all there is very little you can point your finger at and say, “yes, that is money well spent”.

Now tell me what type of ‘developed’ nation confiscates close to £16,000 from a family with three young children? A broken one. That’s what. I have picked out one couple from the piece as an example  – but all of the young families in the article were in the same boat. Not that they got much support, even from the Daily Mail readers whose comments seemed to go along the lines of ‘drop dead, or kill your kids’.

Truly, I cannot think of a worse reply to ‘I am struggling’ than ‘you should have thought of that before you had kids’. Without these children, things will be even worse in the future as there will not be enough workers to support an ageing population. Heaven knows what these kids will be taxed when they eventually grow up – and what a horror story that will be.

Let me say this now – the idea that only a couple who pulls in over £100,000 should have more than one child is not sensible, nor might I add, conservative. Only a dying nation would imply this or indeed cause such a calculation to be made by responsible parents.

Some of this confiscated income will be ‘redistributed’ to families who really could not afford to have children but went ahead anyway because they knew someone else would pick up the tab; because it is just not ‘fair’ if you do not have a legitimate claim to other people’s money.

Did I also mention, by the way, that Britain has the fourth worst deficit in the developed world at 4.4 per cent as a share of GDP? So arguably – and some crazy people do argue – this couple are not in fact taxed enough! They should be taxed even more to ‘improve public services’/cut the deficit/generally give their money away to other people for a laugh.

The crucial point is that we have not consented to this level of taxation – it has been put upon us by stealth: a few pounds here per week, a few pounds there in VAT. No party has ever written in their manifesto: ‘by the way for a household bringing in £57,000 we are going to take just over £14,000’. Truly this is taxation without representation.

Oh, and last, but certainly not least, is the licence fee. This couple will pay for the pleasure of funding the BBC (or else) so they can be brainwashed into believing that paying all this tax is in their interests and the ‘right thing to do’. Talk about manufacturing consent.

So I guess this is why people go along with this monstrous and barbaric taxation system. You simply cannot beat State propaganda.