Laura Perrins: The town called Hopeless tells the Tories where to go 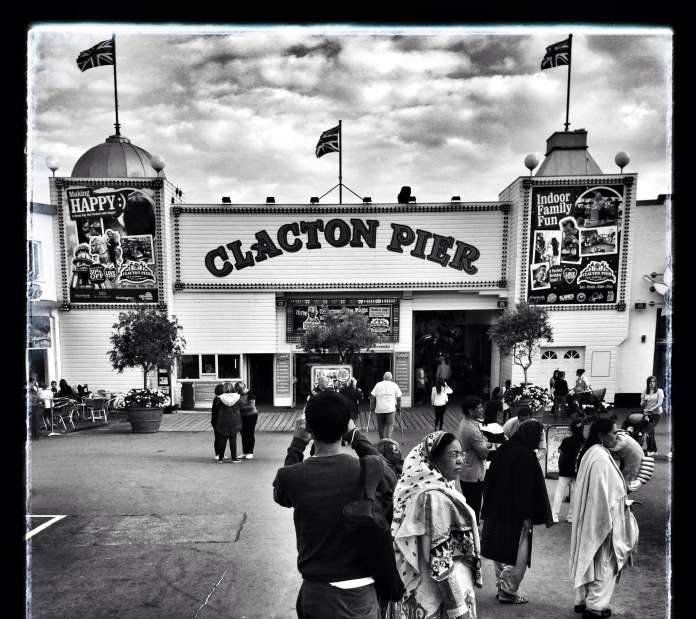 Congratulations to Matthew Parris who must be absolutely delighted with the by-election result in Clacton-on-Sea. Douglas Carswell’s victory will be most welcome. Mr Parris believes that the road to victory for the Conservatives is to lose MPs to Ukip.

The people of Clacton-on-Sea took Mr Parris at this word and decided to cut the Conservatives loose also. A happy parting of the ways, I am sure.

Now that Mr Carswell is a fully fledged and elected MP for Ukip he can expect to be ‘stigmatised’ by the likes of Parris, who believes Ukip and “its pitch are mad, bad and dangerous, and there are many nutters and racists attracted there”. He implores the righteous not to be polite about Ukip and its supporters and ‘stigmatise’ them instead.

Mr Parris demonstrates this by referring to the defecting MP Mark Reckless as ‘a rat’. I note that Reckless is a Roman Catholic and I do wonder if the same phrase would be used when referring to a Jewish MP. Anyway, we all know that what we need more of in politics is name-calling. ‘Tis the way of the future.

So, as I said, it will not just be Mr Carswell MP who is popping open the bubbly, but some of the ‘modernisers’ in the Conservative party also. I wonder what other constituency they look forward to being shot of?

What I am really interested in, however, is what Ukip and Carswell will do with their voice in Parliament. In this blog Carswell says voters have ‘turned against politics as usual.’ Really? That is not my impression.I still get the impression that we all want the following – a huge welfare state to appease our conscience, the NHS to remain ‘protected’ in its current form, and a few tax cuts thrown into boot, all while shrinking the deficit, currently at £100 billion a year. I have yet to see an opinion poll that tells me otherwise.

Carswell tells us that Ukip is a party of ‘ordinary folk’. He mourns the fact that“positions are adopted on the basis of where the other side stands, not what is right for this country.” But the only concrete proposal he makes is to give the voters a right of recall and a system of open primary candidate selection. These are important, much needed reforms but let’s face it they are not going to decide the election.

So a few questions.

Share
Facebook
Twitter
WhatsApp
Email
Previous articleAlistair Thompson: Cameron wins the conference league by a mile. But will Rochester end his cup dreams?
Next articleLaura Keynes: A feminist putsch on The Archers