Laura Perrins: War reporting is one place where masculine virtues are still at a premium 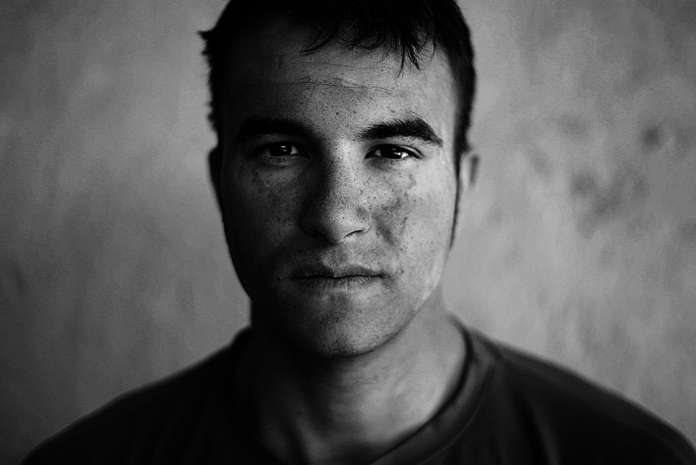 The murder of Steven Sotloff, the American journalist, by the Islamic State just a week after his mother pleaded with the fanatics to be merciful and spare her son has put the role of foreign journalists in the spotlight once again. The same group of bloodthirsty extremists  beheaded James Foley, also an American foreign journalist. In the last two years alone, there have been over 170 confirmed deaths of reporters, according to the Committee to Protect Journalists.

Steven Sotloff was 31 at the time of his killing and had been covering the Middle East for years as a freelance correspondent, including stints in Yemen and Egypt. His articles online showed heartfelt reporting about the brutality of the Syrian war.

James Foley was taken hostage in  Syria and had travelled to Libya to cover the uprising against the Gaddafi regime. Both men have paid with their lives in the pursuit of truth and the exposure of the suffering of defenceless citizens destroyed by war.

It is no accident in my eyes that both of these foreign journalists so brutally slaughtered by Islamic barbarians were men. I hazard a guess that the vast majority of foreign correspondents who travel to war zones are men. There are many courageous women who have put their lives on the line also – most notably, Kate Adie and Marie Colvin, the Sunday Times journalist killed by Syrian forces.

When these men and women planned their careers in journalism they were not thinking about covering stories about Hollywood starlets, or even braving it in the Westminster jungle. They travel to and report from actual jungles.

Perhaps war reporting  is so attractive to some men because it is one of the few professions in the West where their masculinity is an asset and not something to be mocked or derided. But there is a subtle difference between useful masculinity and brute force.

These reporters are armed only with notebooks, pens and cameras. The lucky ones may benefit from having a “fixer’ and some body protection. But that is about it. It is the brutality of regimes such as Gaddafi and IS that they wish to expose, not imitate. No doubt they must rely on their wits as well as fierce intelligence to negotiate this life-threatening terrain.

These men are the Victorian explorers of our time – using their masculinity for the good of Western civilisation The sense of adventure that foreign reporting offers, but all for the noble and democratic aim of exposing inhumane regimes, is something very few jobs in this century can offer.

I do not think it is putting it to high to say that these courageous  men have paid with their lives in the service of the most brutalised citizens on earth. We are all in their debt.

Share
Facebook
Twitter
WhatsApp
Email
Previous articleAlistair Thompson: Ungrateful Scots are ensuring the Union is doomed even if they vote No
Next articleDavid Keighley: Cliff Richard is guilty until proven innocent thanks to BBC news thugs