Laura Perrins: Women need men for far more than putting out the rubbish 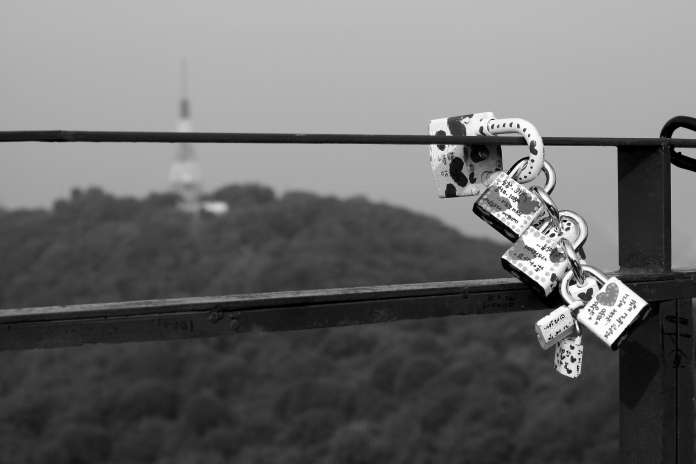 Women need men and men need women. It is called companionship and having human relationships. Jane Gordon also believes a woman ‘really does need a man’ but what she really wants is a handyman. In this piece she gives us 50 reasons why she needs a man, but they are not funny or poignant in any way.

I understand that perhaps I should not take pieces like these so seriously, and it is supposed to be hilarious but it is not. It is not in the least bit funny and has no redeeming qualities whatsoever.

I take this piece seriously as we have received such an overwhelming response to our Sexodus blog (as did the original piece in Breitbart). There are may disillusioned men out there who may read Ms Gordon and believe all women think like this. We do not.

Jane Gordon tells us she needs a man for the following reasons: For walking the dog — in the rain and for picking up dog poo – in any weather. “I need a man who knows the difference between a Phillips and a flathead screwdriver and can save me from self-assembly hell” she tells us, and to change a light bulb and unzip her dress.

Occasionally, instead of a handyman, she needs a secretary-come-man-slave to tell her to fill in her tax returns. On and on it goes the usual guff about how a man is needed to kill rodents dragged in by the cat.

Ms Gordon allegedly speaks for all of Womankind when she tells us that, “It is a cliché for women to say that all their husbands are good for is ‘putting out the rubbish’ – but they’ve got a point. The combination of wheelie bins and fortnightly collections means I need a man to push my monstrous bin down the gravel path to the road.”

What shocks me about this piece is its blatant misandry. Can you imagine a man writing about how he needs a woman only to do the dishes and the laundry? Perhaps there are blogs and forums who speak of women in such derogatory terms but the point is that a national newspaper would never carry it. There would be a minor meltdown at such misogyny but if misandry on this level is displayed it provokes not a whimper.

I was waiting for this piece to turn touching and sensitive. The time when Ms Gordon tells us that what she really misses is the companionship and intimacy of having a man in her life. But it never comes – it is just the handyman element she misses. She finishes with, ‘I really need a man so that I can seek his opinion on things — and then do the exact opposite of what he says.’ So much for wisdom and interdependence.

What is so disheartening is the sheer dehumanisation of men whereby if there was a machine that could perform all these tasks then all would be taken care of. If I raised my daughter to think of men in such terms I would be ashamed of myself as a mother and if my son married someone who thought in this way I would be devastated. It does not bode well for the future.

I am not relationship expert, so being the season I leave it to St Paul to explain why we all need someone special in our life.

Be ambitious for the higher gifts. And I am going to show you a way that is better than any of them.

If I have all the eloquence of men or of angels, but speak without love, I am simply a gong booming or a cymbal clashing. If I have the gift of prophecy, understanding all the mysteries thereare, and knowing everything, and if I have faith in all its fullness, to move mountains, but without love, then I am nothing at all.

If I give away all that I possess, piece by piece, and if I even let them take my body to burn it, but am without love, it will do me no good whatever.

Merry Christmas to all our readers.