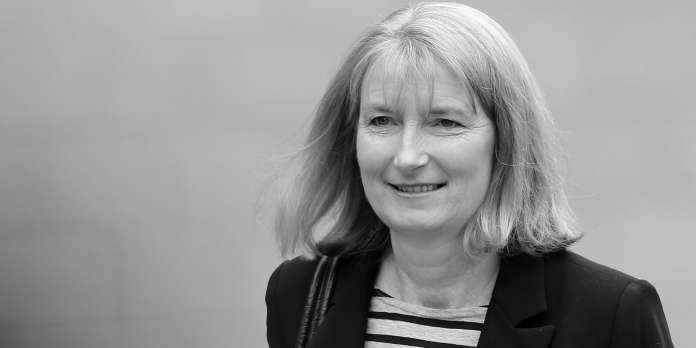 What is it with doctors? When you visit your GP with some minor ailment, there’s every chance that he or she might give you a mild prod or a little nudge towards the path of righteousness. You know the kind of thing: lose a little weight, take a bit more exercise, cut down on the booze, try to smoke less.

There is almost always something we should be doing more of or less of for the sake of our health. But when you visit the surgery, your doctor has the tact and good sense to assume that ultimately you are capable of making these choices for yourself and beyond pointing out gently what you probably already know, the doc remains shtum. Which is as it should be, of course.

Take the medic out of the surgery, away from the individual patient and give him or her some kind of platform and you have an entirely different animal.  Fake charities and pressure groups – all largely funded by you and me – are awash with medics who no longer deal with sick people but apply their medical background and often shaky grasp of statistics to the task of haranguing the rest of us.

It’s about time that the Charity Commission clipped the wings and the Government cut the purse-strings of the countless organisations that know better than we do how to live our lives.  But there can be little hope of that when the government benches contain MPs willing to engage in and encourage the health nagging and bullying, like Dr Sarah Wollaston MP (and that’s how she styles herself on her website) holding forth about evil food on the radio on Wednesday.

Doc Sarah is arguing for a reduction in the ‘default’ size of the packs of naughty things like chocolate, crisps and so on.  In any sane society she would be told to go and boil her head because it’s none of her business and none of the Government’s business either.  Yes, she conceded, chocolate bars are smaller but crisp packets are apparently larger.  The fizzy drinks sold in cinemas may be “lite” versions but look at all that disgusting, dangerous popcorn that’s washed down with them.

Consumption of chocolate or crisps might actually increase if this silly, arrogant and offensive woman has her way.  Her crazy objective would be better achieved by insisting that chocolate bars should weigh a hundredweight, that crisps be sold by the bushel and that drinks cans should never be smaller than a gallon.

How have we arrived at this level of micro-nannying?  And how come relative experts in one field are entitled to pontificate on areas well outside their grasp?  What gives Sarah Wollaston the right to determine that my bar of chocolate is too big for me, and more importantly what special insights does she have to determine how small my chocolate bar can be made before I automatically reach out for and devour two little runt-bars at a time, instead of nibbling half of a standard one?

Share
Facebook
Twitter
WhatsApp
Email
Previous articleReader’s Comment of the Day: Feminism has consigned many women to a lonely old age
Next articleLuke Stanley: The hypocrisy of the EU’s demand for a female quota in the boardroom