NewsPaperthe art of publishing
HomeLaura PerrinsWith the Left in charge, we’d all be in a hole
119

With the Left in charge, we’d all be in a hole 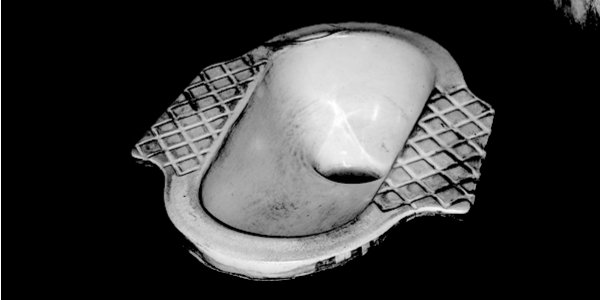 So let me get this straight, it is the end of days if President Trump says in private what we all know to be true: some countries are sh*tholes.

I have little doubt that what he meant was that some countries have been ruined by war, socialism, and overall poor governance. This is true – hell, the Leftists believe that many counties are sh*tholes because they have been ruined by Western colonial rule which we should all be ashamed of. The President was talking about governments, not people.

Sure, I don’t like the language, even in private. But sometimes we use language in private that we would not use in public. Considering that the Left has degraded the culture relentlessly in the last 40 years, it is a bit rich for them to play the whole Victorian lady routine now. Oh, how they mocked Mary Whitehouse who said perhaps we should not swear on national TV. So give it up, Leftists, you are not fooling anyone.

On the other hand, it is absolutely fine for Presidential candidate Hillary Clinton to go on TV and call millions of Americans, her fellow-countrymen and women, deplorable. Nothing wrong with that at all. Here she is . . .

And how the New Yorkers at her fundraiser (we don’t know if Weinstein attended) laughed their elitist little heads off.

If we give these Leftists half a chance with their dangerous socialism they would happily turn half of Western Europe into a sh*thole, or a poorly run country with a socialist economy, to use the parlance of the intellectual. We can’t let it happen.