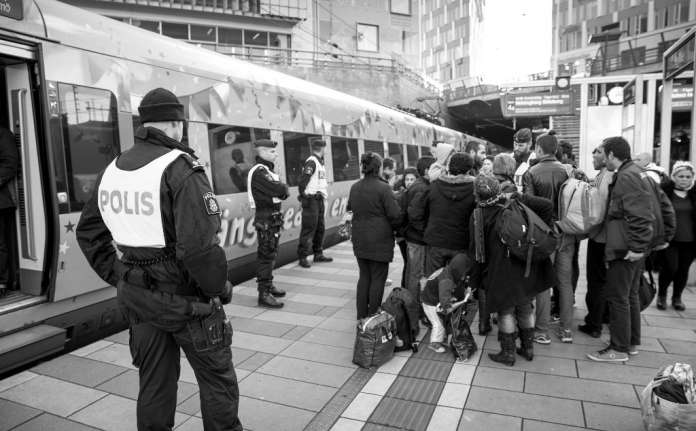 Some people are devastated, absolutely devastated, that net migration figures are down to only 230,000 in the 12 months to June. I know. Awful.

Labour MP David Lammy said on Twitter: ‘So sad to see EU migrants feel unwelcome here because of Brexit, little England anti-immigrant sentiment and falling £. Who is going to do these jobs? It is really not good news that immigration is falling because UK is now a less attractive place to live.’

I imagine a lot of the ‘little England anti-immigrant sentiment’ resides in those Labour constituencies that voted Leave, but we all know they are racists through and through if they don’t want to maintain the June 2016 peak in net migration of 336,000 people.

Lammy forgot to tweet that despite all the racists more EU migrants are still coming to live in Britain than leaving – a total of 230,000 in the 12 months since the Brexit vote.