Leftie Lunacy: A little girl’s guide to the gender agenda 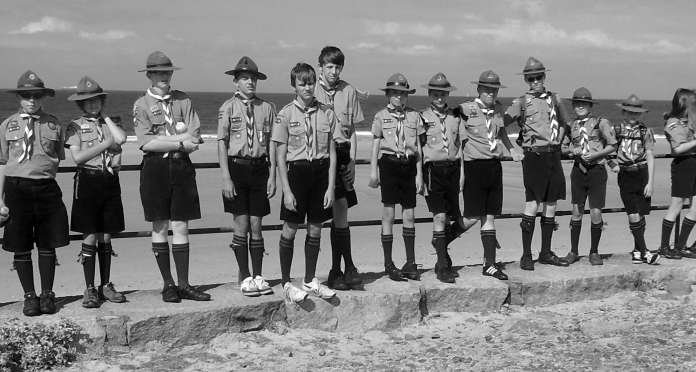 The only problem with gender I had when I was seven was with French nouns and how to master their rules.

Who’d have thought that today’s little girls would be at the mercy of a very different gender orthodoxy? According to the head of the Girl Guides, who now speaks on their behalf, they are ‘boxed in by gender stereotyping’.

It’s a disgrace, and clearly referring to them as la or elle in French lessons is no longer on.

Her girl guiding poll (I would just love to see the questions she devised to elicit the so-right-on replies it got), the ever-accommodating Guardian reported yesterday, found Britain’s oppressed girls lack the confidence to speak freely. Not because they were shoved into childcare at six months, or because Mum and Dad broke up before they were two, or for any other likely psychological reason, but because of their gender. What’s more they complained gender stereotyping (as girls presumably) affected what they wore and impacted on their participation at school.

Funny, I’ve not noticed girls, ante or post feminism, reluctant to mouth off, wear what they want (from hot pants to hippie, from Gothic to grunge) or be backward in coming forward when it comes to school.

I’m pretty sure they’ve already shoved the boys to the side of the proverbial playing field and out-compete them at every stage of education.

With the Guardian onside, the Guides’ uber-feminist ‘bebodyconfident’ leaders can be free with fake news.

Nor do they have to worry about too much kick-back from the Boy Scouts. There leader is one Ms Ann Limb and she is on a gender mission of her own – to increase the number of girls in the Scouts.