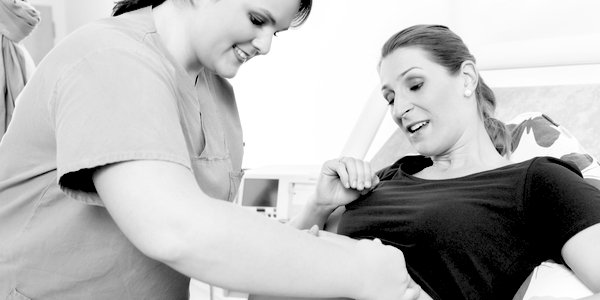 Midwives are being told not to say ‘good girl’ to a woman in labour because it is ‘disrespectful’. This is the latest bit of nonsense reported by the achingly right-on British Medical Journal and its Leftie editor Fiona Godlee.

Other discourtesies to be avoided, we learn, include describing a baby as big or referring to a pregnant woman as ‘she’.

Who dreamt this up and who is backing it? Maternity ‘experts’, apparently (who are they, we wonder? Definitely not mothers), and the Royal College of Obstetricians and Gynaecologists – yes, the same outfit which recently voted for the decriminalisation of abortion.

These luminaries believe that using the right language could reduce anxiety of women in labour, cutting the rate of complications. If only!

Addressing the tougher problems of a 3,500 shortfall in midwife numbers and an ‘extremely alarming’ obstetrician shortage just might, The Conservative Woman suggests, prove a rather more effective way of doing that.