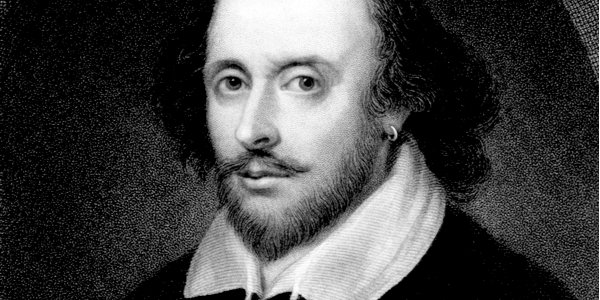 The Times reports, with an apparent straight face, that ‘a mash-up of Macbeth and Othello that the director hopes will allow for a more feminist interpretation of the text is about to hit the stage’.

It goes on that the director, Jude Christian, ‘has “mixed feelings” about the effectiveness of all-female casts for Shakespeare plays and said that Othellomacbeth, which retains the language, was a way to recalibrate them for modern audiences. “I find it quite hard to countenance why we would put on a lot of these plays exactly as was 500 years ago,” she said. “To set a text in amber doesn’t make sense to me”.’

Ms Christian, whose work will be staged next month at the Lyric Theatre, Hammersmith (book now to avoid disappointment!) is a force to be reckoned with in the theatrical world. She most recently co-directed the sell-out Royal Court production of My Mum’s a Tw*t. Yes, really.

The Times continues: ‘In her play, which has been given the seal of approval by the head of the Royal Shakespeare Company, the three female characters in Othello will be reincarnated as the witches of Macbeth.’

Oh dear. The Swan of Avon must be flapping in his grave. What will be next for the phantom Leftie feminist drama mashers?

A MidsummerMerchantofVenice, perhaps, in which Nicola Bottom wins the heart of Titania and presents her with a pound of flesh (male, of course, and guess which body parts). Or maybe TheWinter’sLear, in which an ageing queen falls out with her three sons because they insist on dressing as girlies and pretending to be statues.

And why stop at Shakespeare? Or indeed plays? The movie world is ripe for remakes on these lines. Coming soon, It’sAWonderfulRocky, in which a champion lady boxer is about to kill herself in a fit of depression but is confronted by a kindly angel, whom she beats to a pulp. Certificate 15.