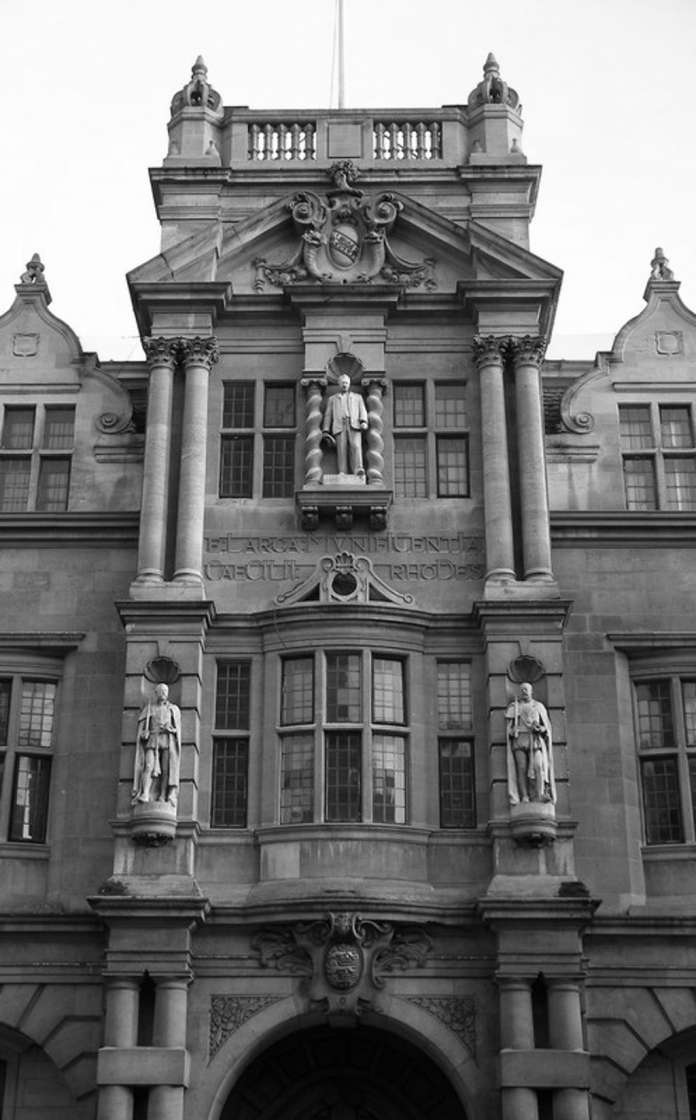 One of the most vociferous protestors against Cecil Rhodes has pocketed £40,000 to study at Oxford…on a Rhodes scholarship.

Joshua Nott was a key proponent behind the Rhodes Must Fall campaign in South Africa that demanded Cape Town University tear down its statue of Cecil Rhodes.

£40,000 will be winging its way to Nott, thanks to the legacy left by the man whose statue he once described as similar to “a swastika in Jerusalem”.

Before setting off to Oxford, Nott made it clear that the Cape Town statue was “more perverse” that the Oxford one, and that he would not be taking part in the Oxford branch of the Rhodes Must Fall campaign. Funny that, we wonder why?…