NewsPaperthe art of publishing
Homelefty_lunacyLefty Lunacy: Banning real cars is not enough for the eco loons
91

Lefty Lunacy: Banning real cars is not enough for the eco loons 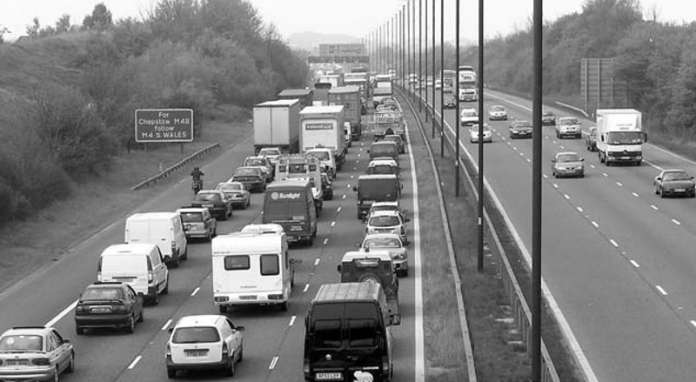 The born-again green beans in Her Majesty’s Government have been criticised for not going “far enough or fast enough” in their efforts to ban things.

After yesterday’s announcement banning sales of petrol and diesel cars from 2040 and handing a sack of cash to councils for tackling pollution, environmental activists are still not happy.

Greenpeace UK’s clean air campaigner Areeba Hamid, leading the wailing hordes, said 2040 was “far too late” to be banning conventional cars and that we would all have been consumed by fire and succumbed to a sooty death by then.

Mr Gove could make a start by taxing the hot air coming out of these eco loons’ mouths.