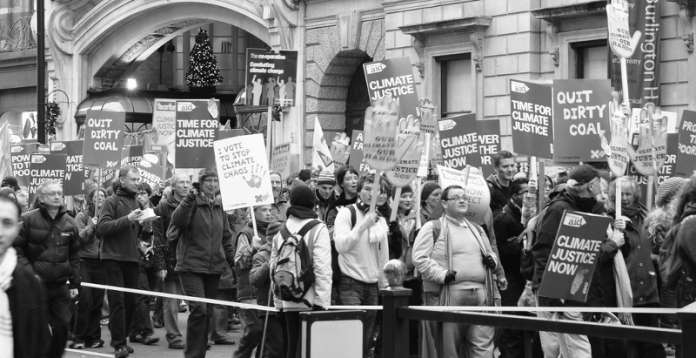 A rare event happened on Thursday as the Left put the BBC in the dock and took the Today programme to task over its pursuit of balance.

The topic was climate change and to counter the views of born again environmentalist Al Gore, Auntie turned to former Chancellor Lord Lawson, who branded the notion of climate change a load of “claptrap” and said that world leaders should be focusing on “real issues”.

Surely it is for listeners to make up their own minds on the topic after listening to the two protagonists? Not if the Left has anything to do with it.