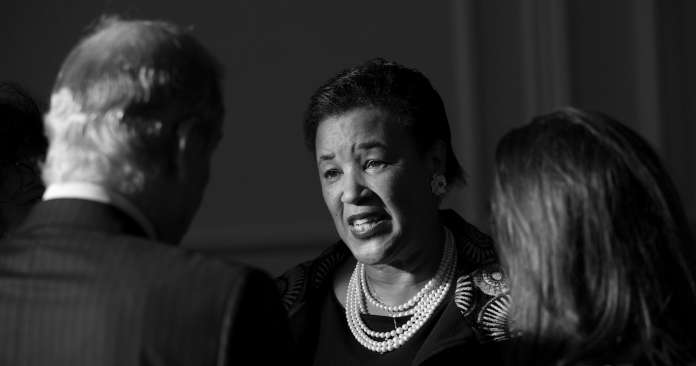 The female peer in charge of the Commonwealth Secretariat has said that criticism of her curiously large expenses is down to the fact that she is a woman.

In an interview with The Guardian (obviously) from her grace and favour Mayfair mansion, Baroness Scotland complained that she has been “absolutely traduced” while “flinging her arms out in frustration” at the fact that her male predecessors’ expenses weren’t analysed so closely.

“I am amazed they think this is a proper issue for a secretary general of an international organisation to be consumed by”, the Baroness fumed.