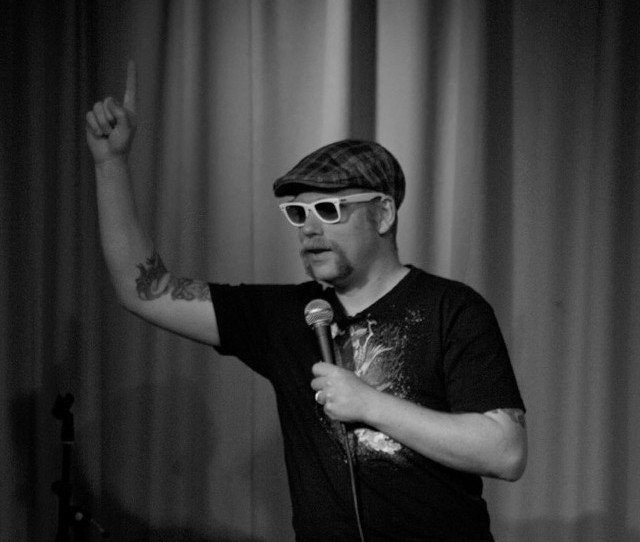 Unfunny comedian and purveyor of dodgy facial hair Rufus Hound has likened Theresa May to Hitler after claiming that she orchestrated the atrocity in Manchester in a similar way to the Reichstag Fire.

After a backlash, Hound then tried to ‘justify’ himself – arguing “look, I’m probably too cynical, but I struggle believing our establishment is incapable of great evil. If you’re not, sorry.” That quote speaks for itself.

This came shortly after a Corbynista had been yelling at soldiers and police on Whitehall that she wanted them off “her streets” and that Theresa May was a terrorist, and before The Guardian published a cartoon giving credence to this laughable theory.

In a moment of national crisis, the Left show their unappealing true colours.