Lefty Lunacy: Corbyn’s virtue signalling is not enough for Church 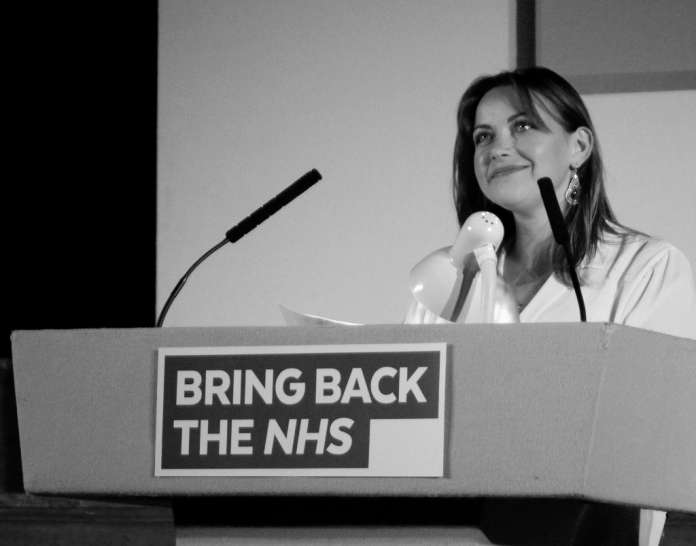 After TCW reported actress Emma Thompson’s desertion on Monday, Church becomes the latest flaky luvvie to cast her vote elsewhere – even after describing Jeremy Corbyn as “inherently virtuous” and touring the nation singing his praises.

The luvvies are not alone in running away from Labour. A poll has revealed that just 8.5 per cent of Britain’s Jewish community would now vote for the anti-Semitism-tainted party.

Labour is losing ground across the land. London seems to be its last redoubt.