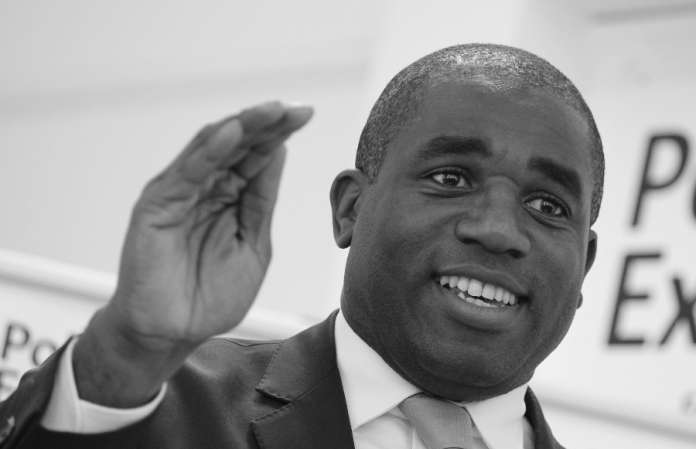 As such, laughable Lammy thinks Parliament should overturn the referendum result.

Former PM and election winner Tony Blair thinks we should have a second referendum just because the losing side is cross and has signed a petition.