NewsPaperthe art of publishing
Homelefty_lunacyLefty Lunacy: Go to school as Paulina and come home as Paul
26

Lefty Lunacy: Go to school as Paulina and come home as Paul 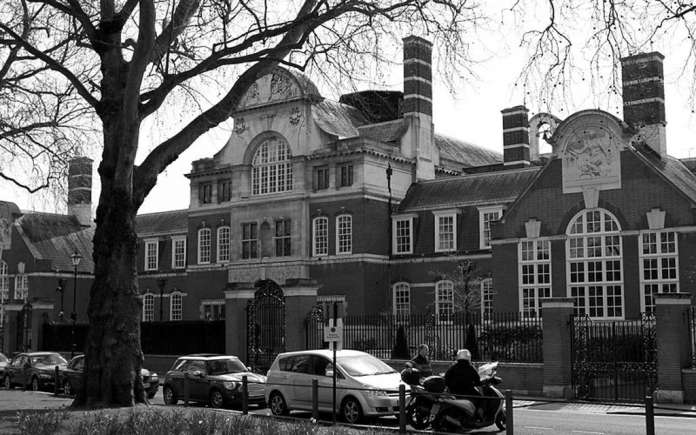 The achingly PC headmistress (or should that be ‘headhuman’?) of St Paul’s Girls’ School, Clarissa Farr, is allowing her posh pupils to use boys’ names and wear boys’ clothes under a new “gender identity protocol”.

This time around, Farr beamed that “we are moving to the point where your gender is a choice”, with her decision reflecting “a social phenomenon, especially in London, which is much talked-about among school leaders” – a reference to recent advice issued by the Girls’ Schools Association to use gender-neutral words such as “pupils”, “people” or “students” in place of “girls”.