NewsPaperthe art of publishing
Homelefty_lunacyLefty Lunacy: Guide your girls away from this nightmare
25

Lefty Lunacy: Guide your girls away from this nightmare 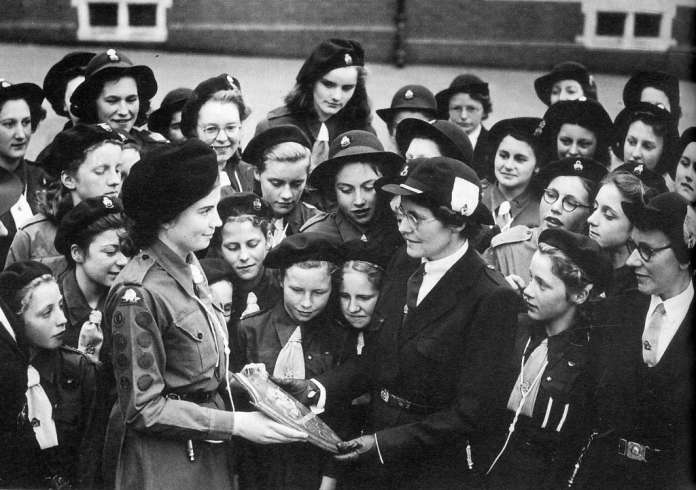 Boys who think they are girls are for the first time being allowed to join the Guides.

Adults born male but who identify their true gender as female will also be permitted to become leaders under radical changes to the organisation’s single-sex policy.

The third strand of this alarmingly PC triple whammy is that the group think that it would not be ‘best practice’ to tell parents that their daughters could be sharing facilities, such as sleeping areas and toilets, with transgender girls, who were born male, during trips away.

A spokeswoman for the Guides said that this is its policy because it complies with the Equality Act 2010. That’s OK then…