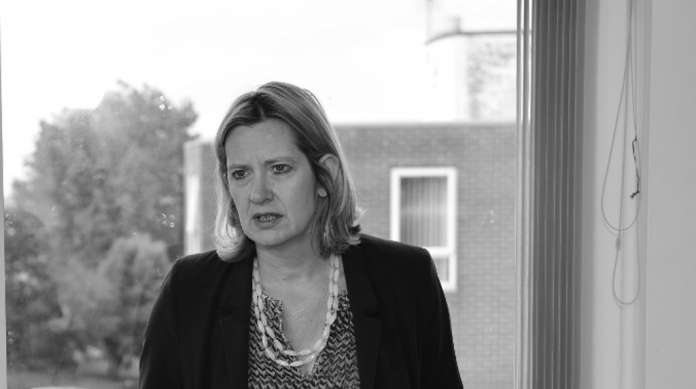 Amber Rudd has been declared a ‘hate incident’ after her speech at the Conservative Party Conference last October about reducing immigration numbers.

Lefty Oxford Physics professor (of course) Joshua Silver was so concerned that he reported the ‘incident’ to police.

The BBC’s rightly sceptical Andrew Neil asked “Did you watch the speech?”, to which Silver replied “No, I didn’t actually see the speech” but he had read about it. So that’s ok, then.

It’s comforting to know that police are having their time wasted like this instead of concentrating on preventing terrorist attacks and the like.