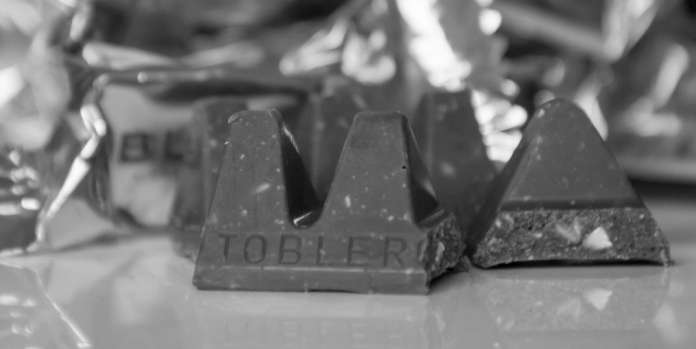 Brexit has once again been blamed for something dreadful happening – this time, the reduction in pointy bits on Toblerone chocolate bars.

Naturally, social media’s bilge stepped in and seized on the sweet’s maker Mondelez and its comment that the changes were down to the exchange rate being “not favourable” and was not “as a direct result of Brexit.” Why feel the need to mention it then?

‘Comedian’ Ricky Gervais tweeted “first Brexit and now this”. Another Twitterist said “Brexit is taking away everything I love” while Faisal Islam (the man who tries his best to be Sky News Political Editor) smugly tweeted that this was,  “only in UK after post Brexit £ slide forced up costs”.

Project Fear gets ever more laughable.