NewsPaperthe art of publishing
Home lefty_lunacy Lefty Lunacy: How do you make a Labour MP laugh? You don't
35

Lefty Lunacy: How do you make a Labour MP laugh? You don’t 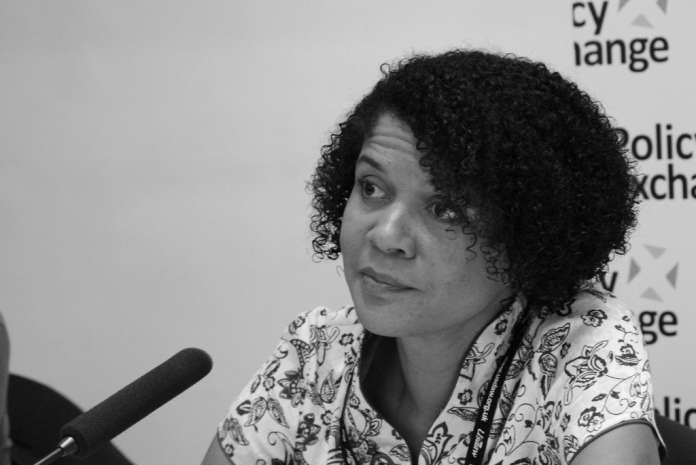 Labour MP Chi Onwurah yesterday performed that ancient lefty pastime of regarding a joke as the most offensive thing in the universe.

The trigger was a poster put up in a Parliamentary kitchen saying, “Just £3 from you could clothe and feed this 12 year-old Syrian child for a week”. It was accompanied by a picture of an elderly man in a headscarf.

Instead of interpreting this as a tongue-in-cheek reference to the seriously lax checks on the ‘child’ migrants entering Britain, Onwurah flew off the hook, blasting the poster as “really upsetting” and “xenophobic”.

Life won’t be much fun if such people ever get to run the show.