NewsPaperthe art of publishing
Homelefty_lunacyLefty Lunacy: The infantile internet has been triggered
18

Lefty Lunacy: The infantile internet has been triggered 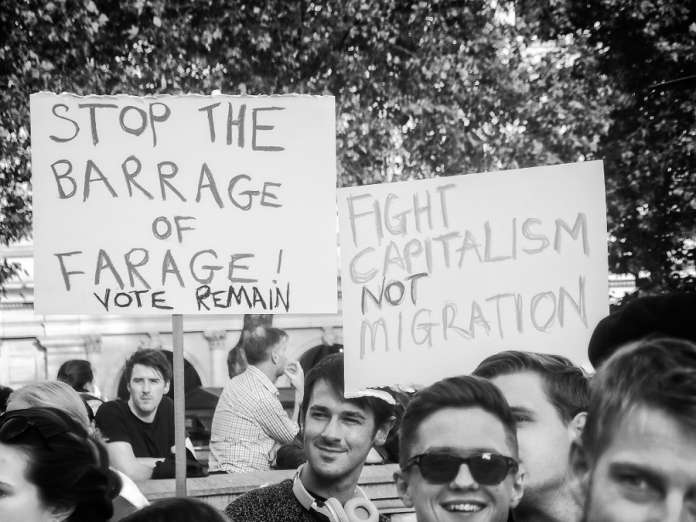 Well, we couldn’t really ignore this one, could we? Yesterday saw the triggering of Article 50, and the entire Left united to declare their hatred for headed paper as the Remoaners’ democratic nightmare was realised.

Luvvies, Twitter, politicians and plain old embittered losers all threw a massive tantrum, with one person comparing ‘the will of the British people’ to Nazi Germany, and Labour MP Ben Bradshaw encouraging people to light candles to demonstrate the “sadness and sense of loss” at a democratic verdict being carried out.

But unlike what the memes predicted (from a bus driving off a cliff to immediate transportation to the 1970s), yesterday simply consisted of a man with a Tsarist beard handing over a letter to a lisping Pole.

The next two years are only going to get noisier, so we better be prepared.