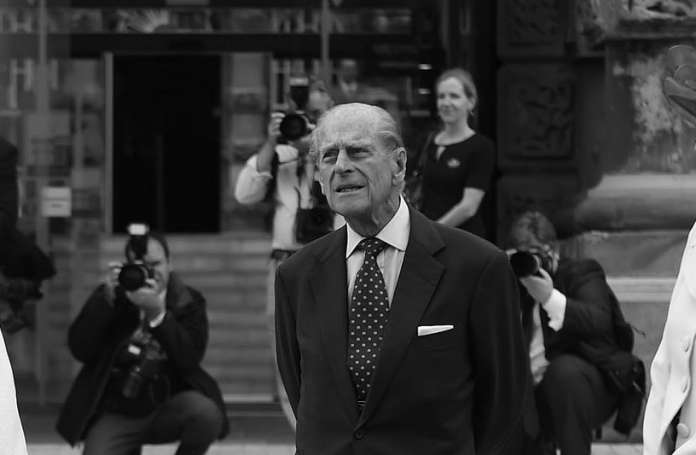 One of Labour’s frontbenchers marked Prince Philip’s retirement in the only way the Left knows how – a nasty jibe on Twitter.

Yes, after his 70 years of public service, Chi Onwurah, shadow business minister and running for re-election in Newcastle upon Tyne Central, offered bitter and sarcastic “congratulations to Prince Philip on retiring in financial security at time of his choosing from a job he enjoys #forthemanynotthefew”.

The way in which Onwurah implied that Prince Philip is not a dedicated public servant is not merely ignorant, but offensive – especially when she is referring to a man retiring at 95 who was mentioned in dispatches for his heroic naval service in World War Two.

If Labour’s shadow ministers spent less time trolling old men, they might be able to improve their poll ratings. Or may be not.