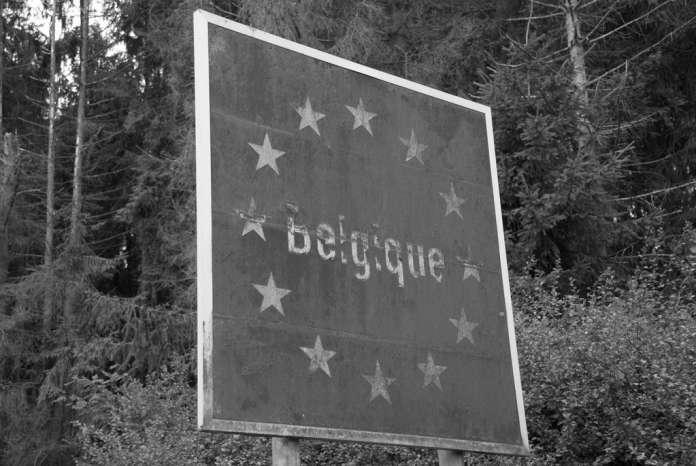 One positive aspect of Donald Trump’s romp to the US presidency was the stretch-limo of luvvies who will now have to action their threat to flee the US.

Moneyed elites are once again on the wrong side of history – the little man, whose aspirations and frustrations have been suppressed for so long, has won the day.

The question is: where will the poor dears go? They can’t come to Britain (we’re thoroughly racist and unpleasant post-Brexit), they can’t go to France otherwise Marine Le Pen will kick them out next May…so where? TCW recommends Belgium – they can always sleep on Jean-Claude’s sofa.