NewsPaperthe art of publishing
Home lefty_lunacy Lefty Lunacy of the Day: Eco loons are talking a load of...
11

Lefty Lunacy of the Day: Eco loons are talking a load of bull 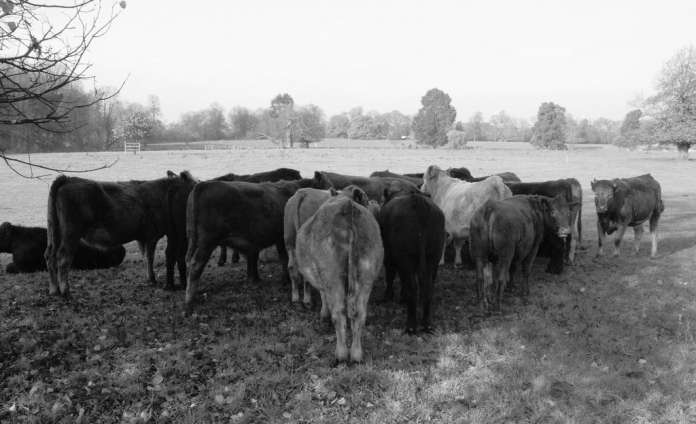 Cattle are not sustainable and should be banned to prevent climate change, according to the Danish Council of Ethics.

The move from a government-sponsored think-tank has forced Denmark to consider taxing red meat. It is claimed that such a move will reduced methane levels produced by cattle, which are apparently responsible for 10 per cent of the C02 emitted into the atmosphere.

A ban, it is recommended, would extend from beef to all red meats. No mention is made of the impact this will have on farmers’ livelihoods.

Let’s hope the Danish government ignores this barmy advice. If it wants to clamp down on hot air, banning these bonkers veggie-lovers would be a good start.