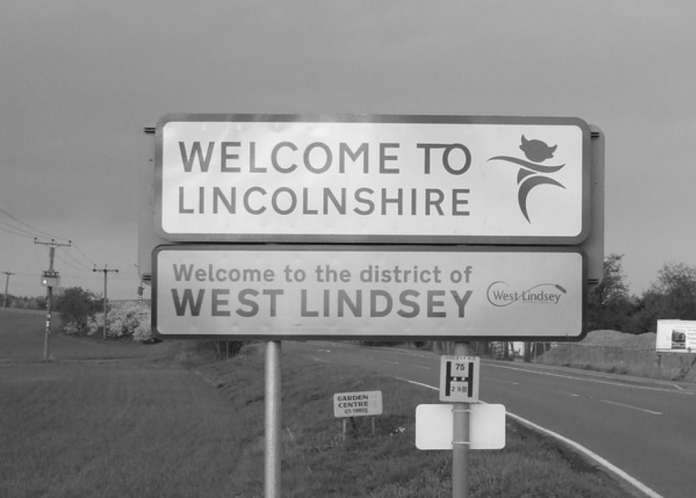 A rural nursery school has been downgraded by Ofsted because it didn’t have enough pictures of black and Asian people on its walls.

The Town and Country Kiddies nursery in Market Rasen, Lincolnshire (a town where around 97 per cent of the population is white) paid the price for not jumping through PC hoops when its rating was dropped from ‘excellent’ to ‘good’. Teachers were also criticised for not instructing toddlers in ethnic diversity.

Parents were not amused. One branded Ofsted’s decision as “politically correct nonsense”, while another complained that “just because the majority of the kids are white [it] shouldn’t be used as a stick to beat the nursery with.” Ofsted says it will “review” the case.

Ofsted is meant to uphold academic standards. It has become an educational version of the Stasi.