NewsPaperthe art of publishing
Homelefty_lunacyLefty Lunacy of the Day: Jeremy’s not lovin’ it
4

Lefty Lunacy of the Day: Jeremy’s not lovin’ it 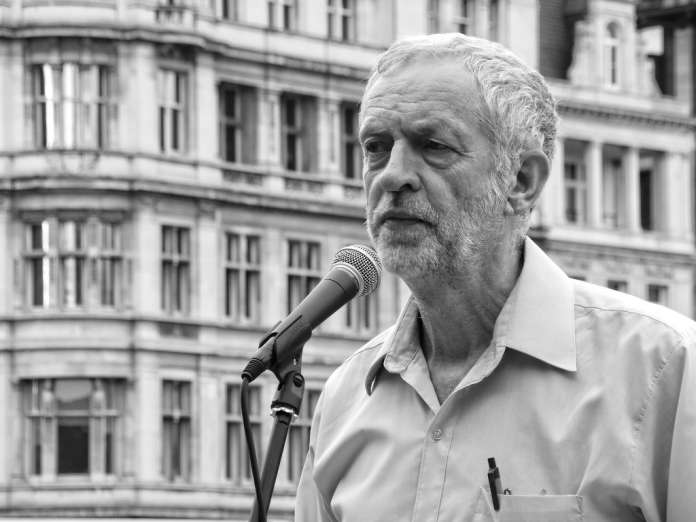 The fast-food chain had wanted to pay £30,000 to exhibit a stand supporting British farm produce, but Corbyn and his meat-hating leadership team have said a big ‘McNo’ to McDo, despite the fact that they badly need the cash.

A despairing Labour MP complained that the PC ruling “smacks of a snobby attitude towards fast-food restaurants and people who work or eat at them.” Labour is clearly a fan of shooting itself in the foot with ‘ethical’ decisions – from electing a serial Trot as its leader to choosing a London mayoral candidate who hangs out with Islamic extremist preachers.

The current Labour leadership is the gift that keeps on giving. Its political rivals are lovin’ it…