NewsPaperthe art of publishing
Homelefty_lunacyLefty Lunacy of the Day: Joyless PC students kill off the May...
10

Lefty Lunacy of the Day: Joyless PC students kill off the May Ball 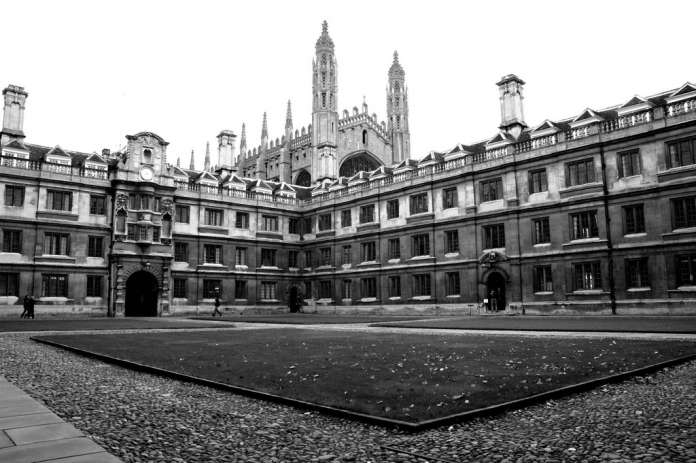 Hard on the heels of last week’s “imperial tour of racist Oxford”, organised by the “Rhodes Must Fall” campaign, comes the even more lunatic Cambridge student activist attack on Clare College’s Orient Express-themed May Ball. They say it has racist overtones.

“The words ‘the Orient’ still hold these kind of toxic connotations”, student Ploy Kingchatchaval has complained: “white people travelling first class in a train visiting exotic places with an inherent sense of privilege”. A Trinity College Japanese-themed ball has also come under fire – though the ball committee insists they have “diligently researched the cultural context”. An Around the World in 80 Days event was cancelled after similar complaints and pressure.

If Ploy gets her way, there won’t be any point holding May Balls at all, let alone finding anyone prepared to pay 180 quid for a ticket to the joyless PC events that pass the Cambridge student politburo’s purity test.

Share
Facebook
Twitter
WhatsApp
Email
Previous articleRob Slane: We need fathers prepared to sacrifice themselves for their children
Next articleReader’s Comment of the Day: Why does Labour turn a blind eye to sexual segregation?