NewsPaperthe art of publishing
Homelefty_lunacyLefty Lunacy of the Day: Labour all at sea over the Falklands
3

Lefty Lunacy of the Day: Labour all at sea over the Falklands 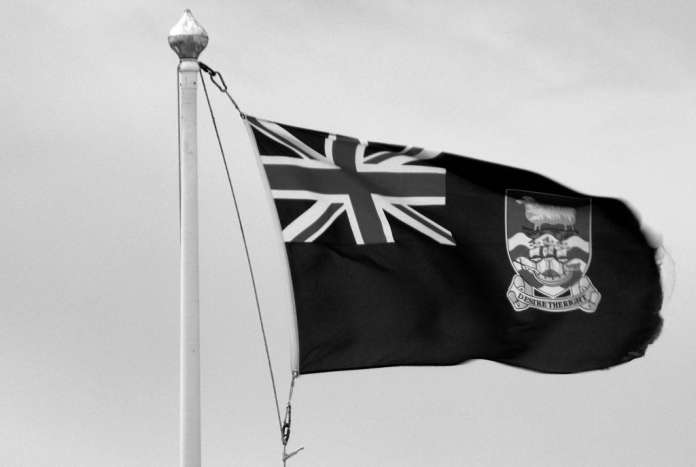 Labour’s electoral mountain got a bit steeper after Emily Thornberry fobbed off a Falklands veteran over the future of the islands.

Thornberry’s (or should that be Lady Nugee’s?) lamentable display came when under pressure from Talk Radio’s Julia Hartley-Brewer, asking her if she wanted to address the concerns of war hero Rear Admiral Chris Parry CBE. Her response? “No, not really.”

The Shadow Defence Secretary flipped and flopped from hard line talk about the islands remaining British to her admission that she has “doesn’t have any problems” with the idea of talking to the Argentinians. This isn’t surprising due to her Dear Leader’s preferred position of having a Northern Ireland-style power sharing deal with the Argies.

After slagging off the hardworking white van men (and women!) of this country, is this car crash interview going to endear military veterans and proud Brits alike to Labour’s loony views on defending our interests?