Lefty Lunacy of the Day: We don’t play French games in Crawley 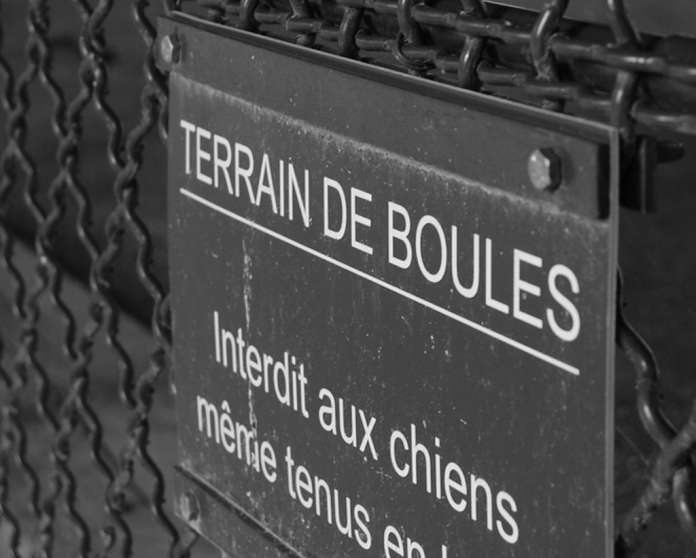 Labour-run Crawley Council is clearly awash with cash despite George Osborne’s spending squeeze. It is splashing out £2,500 on a boules court.

No doubt the West Sussex town hall wants its residents to imbibe rather more of the European spirit.

But Tory councillor Bob Burgess thinks this is another spectacular waste of taxpayer’s money. He has lived in the town for 45 years and no one has ever complained about the lack of such a court.

He is rightly worried about the deafening racket of heavy metal balls being flung around Crawley’s memorial gardens, traditionally a haven of tranquility.

What’s next? Avignon to field a cricket team?