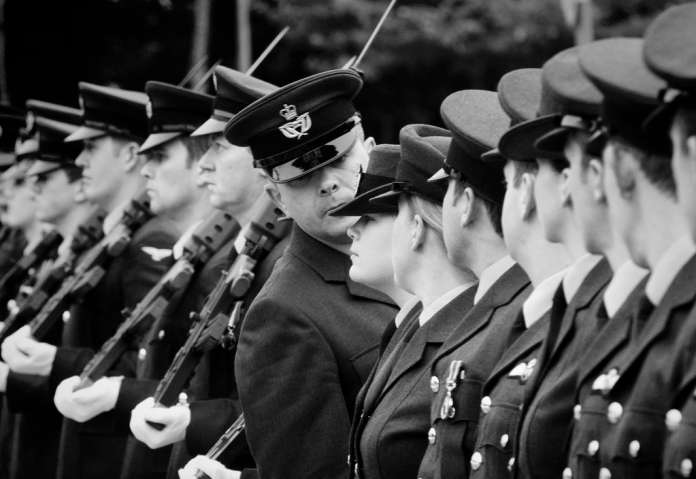 In between pulverising jihadis, the RAF has found something to do with their spare time – pander to the PC brigade.

In the latest example of the UK’s fighting forces neutering themselves with tick-box exercises, servicewomen are set to be banned from wearing skirts on parade in order to make transgender personnel feel more welcome.

Instead of being the best air force in the world, the RAF say they want to focus on being “inclusive” and “modern” – one servicewoman lamented that “the world is going mad”.