NewsPaperthe art of publishing
Homelefty_lunacyLefty Lunacy: Some squirrels are more equal than others
26

Lefty Lunacy: Some squirrels are more equal than others 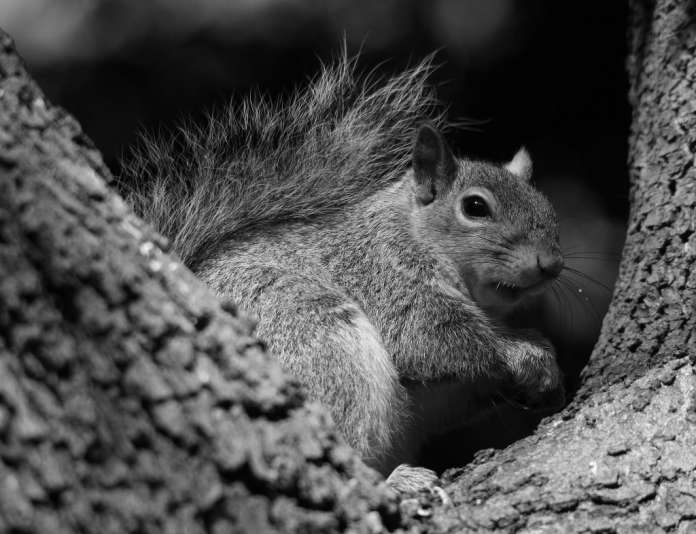 A “red squirrel ranger”, has been branded racist for shooting grey squirrels.  That’s the thanks the poor bloke  gets for volunteering for the Penrith and District Red Squirrel Group. Yes it exists! It’s a volunteer-led charity ‘focusing on grey squirrel control’ and under the umbrella of Red Squirrels United. Yes, again, you read it right; it’s not a squirrel football team but  a venture spearheaded by The Wildlife Trusts and  supported by more than 30 conservation groups. They are recruiting  a “volunteer army” of 5,000 people to be trained to kill trapped grey squirrels with a blow to the head.

It’s that or lose Britain’s native red squirrel whose population is rapidly declining and faces extinction. This is a last ditch attempt to save it.

But now a load of stroppy animal rights activists have decided that the poor little red squirrel doesn’t have any rights at all.  His is a diversity that is not welcome. Heaven forfend anyone should be so elitist or bigoted as to try to protect it from the ravaging greys.

“We’ll get called racist”,  the poor ranger despaired, “because we shoot the greys because they’re grey, not red…. Xenophobic because we’re promoting  native species. ….That’s how they see us.”

Even Heritage Lottery  support (£3 million) or the backing of the politically correct EU Life programme (the European Union’s funding body for environmental projects) may not be enough to save either the doomed reds or the rangers trying to protect them. Not in this new era of mad animal identity politics.

Share
Facebook
Twitter
WhatsApp
Email
Previous articleReader’s Comment: The culture of Europe could not survive the loss of Christianity
Next articleAndrew Tettenborn: Lefties squeal to the judges after losing in the court of public opinion