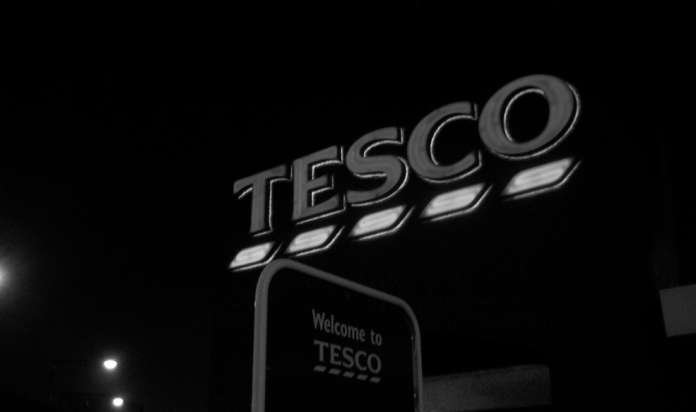 Activists have called on shoppers to boycott Tesco after their chairman risked life and limb to confound the PC brigade and tell the truth.

John Allen has been savaged by politicians, business experts, women’s groups and, yes, social media after saying that white men were now an “endangered species” in the nation’s boardrooms thanks to our box-ticking target culture.

Allen said that in today’s environment, “if you are female and from an ethnic background, and preferably both, then you are in an extremely propitious period”. Even if they are useless, no doubt.

Labour MP Yvette Cooper and Sophie Walker (Leader of the Women’s Equality Party, don’t you know) led the mass grievance whinge. TCW fears we won’t have heard the last of this particular episode.