NewsPaperthe art of publishing
Homelefty_lunacyLefty Lunacy: The truth goes down badly in Brussels
22

Lefty Lunacy: The truth goes down badly in Brussels 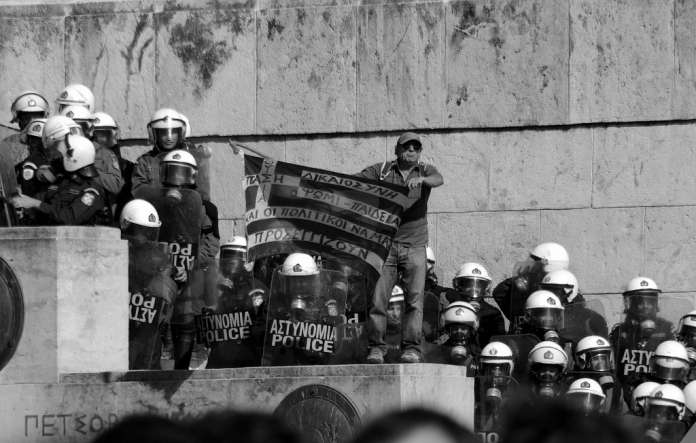 The head of the Eurozone’s finance ministers is being hounded by calls to resign over telling some home truths about why the project is such a dog’s dinner.

Dutch minister Jeroen Dijesselbloem said that, from the perspective of a northern European country, “I can’t spend all my money on drinks and women and then ask for help” – comments that showed up the profligate countries behind the olive curtain for who they really are.

Howls of protest came from lefty ministers of states that have been flash with their cash. Portugal’s Foreign Minister said the comments were “absolutely unacceptable”, while the head of the socialist group in the European Parliament wailed that the remarks were “shameful” and “discriminatory towards the countries of southern Europe”.

‘Truth’ seems to be the hardest word in the Potemkin Village.