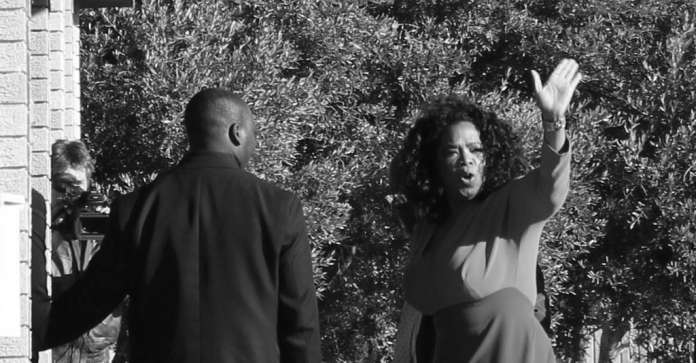 Chat show millionaire Oprah Winfrey has found herself on the wrong side of Twitter by not indulging in Trumpocalyptic hysteria.

After seeing Donald Trump start to act maturely during his meeting with Barack Obama, she said that Trump’s restraint since being elected has “given her hope”.

Her normal fans were not impressed at her not taking the whip of fashionable sentiment. Celebrity Twitter exploded, with an actor screaming “Oprah what the f***?”, another howling “DON’T YOU DARE OPRAH” whilst one user (with the white, middle class and unoppressed name of ‘Heather’) said that “the rest of us are literally fighting for our lives here”. Yes, she said ‘literally’.

How long can the snowflakes keep Project Hysteria afloat?