NewsPaperthe art of publishing
HomeNewsLeslie Loftis: Bringing up baby in a war-zone. Don’t talk to me...
1

Leslie Loftis: Bringing up baby in a war-zone. Don’t talk to me about maternity leave 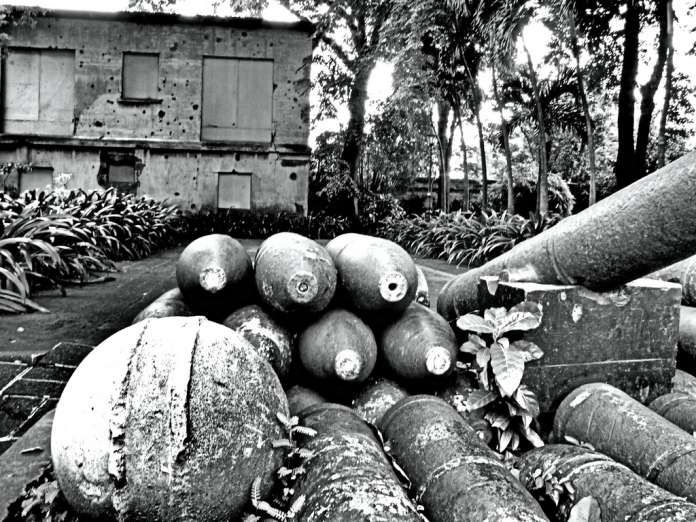 Save the Children published their 15th Annual State of the World’s Mothers Report that finds under 5 and maternal mortality highest in war torn and poor countries. A data point which summed up the overall findings:

The 10 countries at the bottom of our Mothers’ Index are all defined as conflict-affected or fragile. A growing share of child mortality is concentrated in West and Central Africa, which now accounts for almost a third of child deaths, up from 16 per cent of the global total in 1990.

The Huffington Post covered the report with a “listicle” (a list dressed up as news) “50 Best Places to Be a Mother” with a short introduction to the report calling it an illustration of the development of maternal healthcare around the world and referring to paid maternity leave.

What does paid maternity leave matter to women and children in war torn, impoverished lands?

I assume that HuffPo thought the report wouldn’t get any coverage unless the article touched on an issue that interested American women—and provided some confirmation bias click bait about the superiority of the French and Scandinavian social systems, which sound great but don’t deliver as expected.

But the women and children indicated by the State of the World’s Mothers report need things such as clean water, sanitation, and physical safety. Paid maternity leave appears lower on their priority list, in many cases probably after the ability to be employed.

It’s not just Huffington Post using desperate hardship to make a privileged point, either. The report itself engages in strained equivalence, comparing the plight of American mothers in Hurricane Sandy to mothers in the Philippines during Typhoon Haiyan.

Spot the differences from the opening paragraphs of the sections on the Philippines and the United States:

The Philippines’ resiliency is being tested by more frequent and increasingly severe emergencies. Typhoon Haiyan on November 8, 2013 was one of the most destructive typhoons to ever hit land.

It killed more than 6,000 people, devastated more than 2,000 hospitals and health clinics and destroyed countless health records and computer systems.

In the United States, when Hurricane Sandy barreled into the mid-Atlantic coast in October 2012, nearly 776,000 people were uprooted from their homes and the country was once again reminded that a disaster could devastate large swaths of a major metropolitan area.