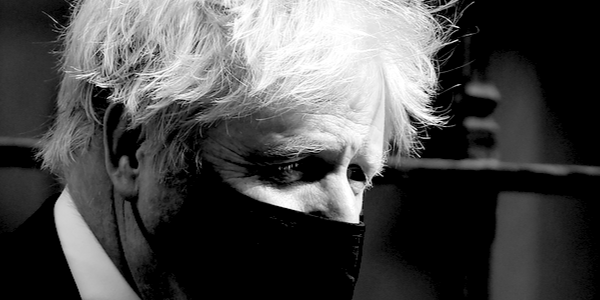 POOR Allegra Stratton. To be the girl who wasn’t invited to the party is bad enough, but to be the girl who loses her career over a party that never happened is devastating. This is the Tories’ ‘Carrie Antoinette’ moment: ‘Let them eat cheese and drink wine.’

What is interesting in the rush to judgement and condemnation: we do not know whether this party took place at all, because it does not really matter. Of course, it should do: if the party didn’t take place, then Stratton has been unjustly treated – all she is guilty of is using ironic humour during a rehearsal for a press conference. In a sane and balanced world that wouldn’t be worth even an apology, let alone be a sacking offence. However, she is the victim of, the scapegoat for, a multitude of Tory misdeeds.

The first misdeed is the Tories’ failure to tackle the joyless, puritanical, po-faced Woke culture, where giving offence is regarded as a mortal sin. Failure to do so while others were cancelled meant that it was only a matter of time that they ended up getting cancelled themselves.

The second and far greater matter is the many excesses of the Johnson the Sun King’s court: so much arrogance, so many idiotic policy decisions, so many infractions of the rules. This was not so much the straw but the cheese and wine that broke the camel’s back. Vastly more serious things have been done by this administration but, as the columnist Richard Littlejohn is fond of saying, it is the small stuff that gets you in the end.

‘Let them eat cake’, Marie Antoinette is supposed to have said on the eve of the French Revolution. Boris Johnson once said that when it came to cake he was ‘pro having it and pro eating it’.  The problem for him is that during the last eighteen months most of us have neither had our cake nor eaten it, while he and his entourage have been busy scoffing, troughing, and laughing at the little people.