NewsPaperthe art of publishing
HomeNewsLet there be Lucifer
0

Let there be Lucifer 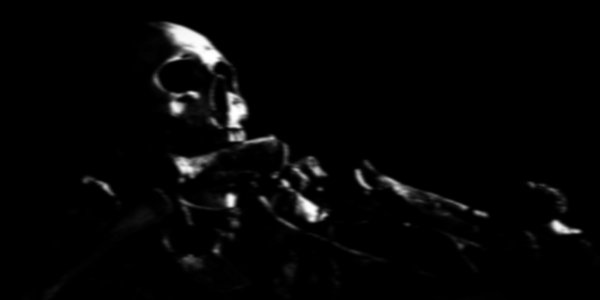 THE death cult has always been with us. The problem is, it is so seductive. I remember as a primary schoolboy in the late 1940s there were stern, spinster teachers who hated guns and violence (for good reason) but their passion fell on stony ground. We little boys couldn’t wait to get our caps in our guns and shoot each other: ‘Bang, you’re dead, cor, look at the blood, hear him scream.’ I used to hang my toy soldiers as prisoners of war.

You think we grow out of it, and indeed that is desirable. But looking around you, the death cult is now everywhere. Films and video games devoted to gratuitous violence, people spraying each other with machine guns or blasting bodies to smithereens. Plagues of zombies. We’re inured to it, it’s the new normal, nothing to rail at, simply art imitating life (or is it the other way round? I never have been sure).

The new colour is black, matching our new Dark Age. Universally, look at how riot police are garbed, no longer human. Enhanced Gestapo uniforms. Very smart. Very macho. And you have the confidence and reassurance of knowing that wherever you are in the world, they all look the same. Just like international airports.

Full-term abortions are delivered with the compliments and sanction of a concept known as planned parenthood. And for those babies allowed to be born, we seem ready to stab them to death with a syringe. Meantime, notice how euthanasia is a hot topic right now (Jersey politicians have just voted for it). Someone’s even invented a portable death pod. Climb inside, pull down the cover and press the button.

What’s the betting the death penalty will be making a return, with popular assent, maybe even a referendum, for acts of terrorism? Then watch how the definition of terrorism is altered and expanded. Perhaps the executions could be public? Get there early for a good place, and don’t forget the sandwiches (double cheeseburgers will be available on site, though).

The phrase ‘return to the Dark Ages’ seems popular at the moment. People talk of a deepening shadow descending on the world. Well, fear not. Lucifer will ride to the rescue. Remember, his name means light bearer. He even had a box of sulphur matches named after him. Lucifer will bring light to the new Dark Age. You will own nothing and you will be happy.