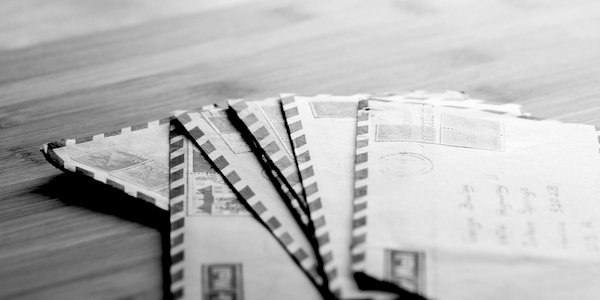 In the chaotic dying days of Australia’s 1970s Whitlam-Cairns-Connor government, Canberra was buzzing with Rex Connor’s grand plans for a national energy grid and gas pipelines linking the North West Shelf, a major oil and gas producing area, to the states’ capital cities, all to be funded by massive foreign loans arranged by a mysterious Pakistani banker named Tirath Khemlani. Malcolm Fraser staged a parliamentary revolt. The economy slumped.

A British observer at the time noted: ‘Any fool can bugger up Britain but it takes real genius to bugger up Australia.’

Now, we have incredible plans to cover the continent with a spider-web of transmission lines connecting wind/solar ‘farms’ sending piddling amounts of intermittent power to distant consumers and to expensive battery and hydro backups – all funded by electricity consumers, tax-assisted speculators and foreign debt.

We are the world’s biggest coal exporter but have not built a big coal-fired power station for 11 years. We have massive deposits of uranium but 100 per cent of this energy is either exported, or sterilised by the Giant Rainbow Serpent, or blocked by the Green-Antis.

Australia suffers recurrent droughts but has not built a major water supply dam for about 40 years, and the average age of our hydro-electric plants is 48 years. When the floods do come, desperate farmers watch as years of rainwater rush past to distant oceans.

Once, Canberra and the states encouraged oil and gas exploration with geological mapping and research – now they restrict land access and limit exports.

Once, Australia was a world leader in refining metals and petroleum – now our expensive unreliable electricity and green tape are driving these industries and their jobs overseas.

Once, Australia’s CSIRO (Commonwealth Scientific and Industrial Research Organisation) was respected for research that supported industry and for doing useful things such as controlling rabbits and prickly pear, and developing better crops and pastures. Now CSIRO panders to global warming hysteria and promotes the fairy story that carbon taxes and emissions targets can change the world’s climate.

Once, young Australians excelled in maths, science and engineering. Now, they are brainwashed in gender studies, green energy non-science and environmental activism.

Once, the opening of a railway or the discovery of oil, coal, nickel or uranium made headlines. Today’s Aussies harass explorers and developers, and queue at the release of the latest iPad.

As Australia’s first people discovered, if today’s Australians lack the will or the knowledge to use our great natural resources, more energetic people will take them off us.