Liberal thinking and a price paid in lives 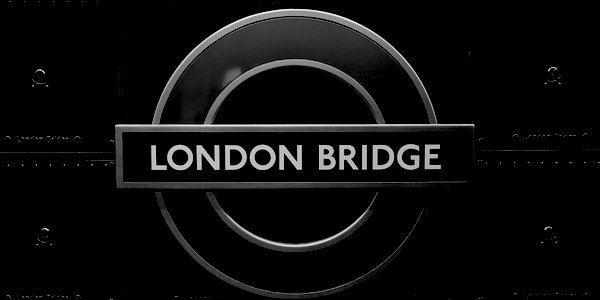 AFTER Friday’s terrorist attack in London, it has emerged that perpetrator Usman Khan had been released halfway through his 16-year sentence for an earlier terror plot, as have 74 other violent terrorists.

In a tragic irony, Khan was attending a seminar organised by Cambridge University in an effort to bring together offenders and those working to ‘deradicalise’ them. Regarded as a model convict who apparently engaged willingly with the Government’s Prevent and Desistance and Disengagement programmes intended to derardicalise extremists, earlier this year he had attended a Whitehall event under police escort, which apparently went so well that he was invited to participate in Friday’s seminar.

The fact that he was seen as a ‘model prisoner’ would be enough to convince the progressive criminologists who now seem to be directing government policy that he had turned over a new leaf.

The shocking outcome of this ‘liberal’ thinking betrays the deeper problem of Left-wing criminology theory that has been influencing justice policy for decades. When the progressive classes see the victims of some crime or terrorist outrage, their immediate response seems to be ‘Whoever did this to them needs help’. They reasonably ask what makes people do such things, but then cast it in terms of their own liberal progressive intellectual framework. Given their own relatively privileged backgrounds and ideology, the answer is usually ‘lack of money’ or some other disadvantage. So their solution of course must be to ‘address inequality’ and try to include ‘the excluded’.

This would seem to be the context of the Fishmongers’ Hall seminar which was organised by the Cambridge University criminology department under their ‘Learning Together’ programme, described as ‘bringing students in Higher Education & Criminal Justice institutions together in transformative learning communities’.

As part of this programme, Cambridge students and prisoners study together on university-level courses. Their politically correct aim, to form connections that ‘make society more inclusive and safer by reducing reoffending’, has succeeded in achieving the polar opposite, and to tragic effect.

One might question the wisdom of a programme which mixes serious offenders with liberal-Left academics/students, or of viewing such offenders simplistically as victims rather than perpetrators with deep psychological disturbances which are extremely difficult to assess and treat other than by highly trained specialist psychologists (despite outward appearance and presentation).

Friday’s stabbings should be seen as a final, terrible rebuttal of this mistakenly humane approach – one favoured by Theresa May, both as Home Secretary and Prime Minister, and previous Home Secretaries and much of the ‘justice establishment’, for which we are now paying the price – some at the cost of their lives.