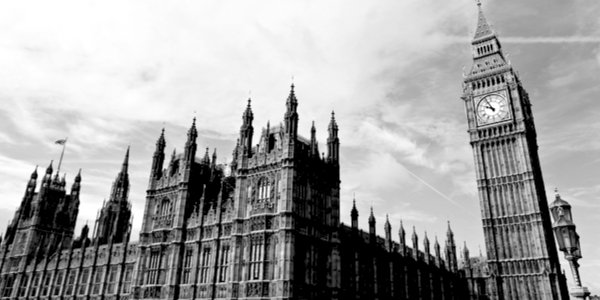 THE recent vote on the Forced Organ Harvesting Amendment to the Health and Care Bill – winning a majority of 203 votes to 159 – demonstrates that medical ethics is, quite rightly, an all-party issue.

As former President of the Royal College of Surgeons, I co-sponsored this amendment, led by Lord Hunt of Kings Heath, alongside a cross-party of peers.

‘The Tribunal’s members are certain – unanimously, and sure beyond reasonable doubt – that in China forced organ harvesting from prisoners of conscience has been practised for a substantial period of time involving a very substantial number of victims.’

As early as 1994, before the mass incarceration of prisoners of conscience, Human Rights Watch reported that ‘political offenders and other non-violent criminals’ were being used as sources for organs, that Chinese doctors participated in ‘pre-execution medical tests’ and matching of prisoners with recipients ‘often on a first-paid, first-served basis’, and that executions were deliberately mishandled to ensure that prisoners were ‘not yet dead when their organs were removed’.

In June 2021, 12 United Nations Special Procedures mandate holders raised the issue of forced organ harvesting with the Chinese Government, in response to credible information that Falun Gong practitioners, Uyghurs, Tibetans, Muslims and Christians are killed for their organs in China. In the correspondence, UN human rights experts called on China to ‘promptly respond to the allegations of “organ harvesting” and to allow independent monitoring by international human rights mechanisms’.

The UK Government showed great support on this issue during the Medicines and Medical Devices Bill last year, when another all-party amendment to stop the use of imported human tissue, sourced without consent, for use in medicines, was backed by the Government and written into legislation.

This recent amendment to the Health and Care Bill would take us a step further by prohibiting UK citizens from travelling to another country for the purpose of receiving an unethical organ transplantation. The amendment wording is not country-specific, and simply means that the same organ donation ethics would be applied when travelling abroad as within the UK.

The Human Tissue Act 2004, which this most recent amendment seeks to update, came about after the organ retention scandal at Alder Hey Children’s Hospital, which followed the shocking discovery of more than 2,000 body parts removed between 1988 and 1995 from some 850 infants without consultation with the mothers involved. Consent remains at the centre of the organ transplantation debate and as a consequence, a deemed consent ‘opt-out’ system, organ ethics and transparency become even more crucial.

Dr Zoe Greaves, chairman of the BMA ethics committee, stated regarding medical involvement in genocide against Uyghur Muslims in China: ‘It is a doctor’s duty to help improve health and ease suffering, not to inflict it on others. The use of medical science and expertise to commit atrocities is abominable and represents an appalling antithesis to every doctor’s pledge to “first, do no harm”.’

As the Health and Care Bill returns to the House of Commons, I hope Members of Parliament from all parties can join together on this important issue: putting medical ethics at the forefront of medical legislation. 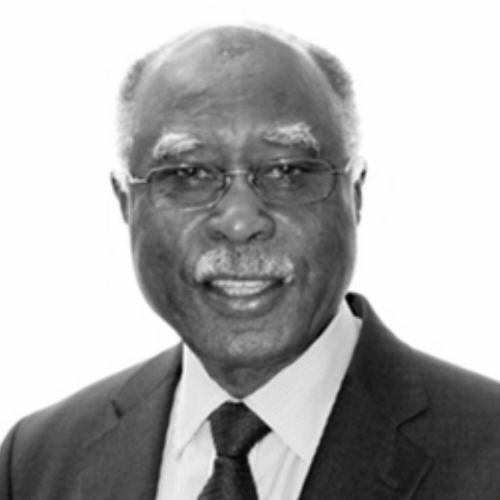 Lord Ribeiro
Lord Ribeiro is a Conservative peer and a former President of the Royal College of Surgeons (2005-2008).