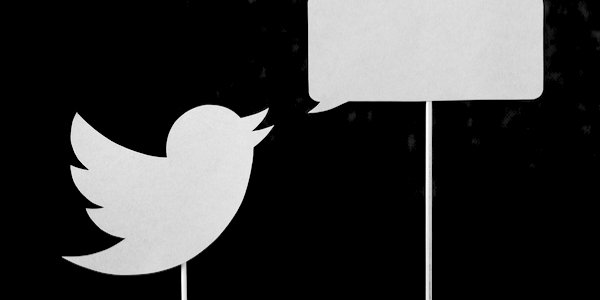 HERE is a taste of the sheer malice and manipulation that Sir Roger Scruton and his fellow defenders of free speech are up against. On Friday evening one Aaron Bastani, co-founder of Novara Media, a Left-wing independent media organisation, tweeted his response to the defence mounted on behalf of and by Roger Scruton himself. Did he condemn the New Statesman’s appalling journalism and Eaton’s insulting apology? Or did he persist in obsufucating, twisting and misrepresenting what Sir Roger had actually said?

There are no prizes on offer. Mr Bastani channelled his inner George Eaton by distilling a series of nuanced points into Twitter soundbites devoid of context. What’s more bizarre is that, in one tweet, Mr Bastani links to the Scruton transcript. The saying ‘Don’t attribute to malice what can be explained by stupidity’ comes to mind. Either Mr Bastani knows that virtually nobody clicks on to pictures or comments on Twitter (the malicious explanation), or he genuinely thinks that it’s acceptable to take a comment out of a non-racist context, distil it into a one-line summary which makes it look racist, and then post the actual transcript in the same tweet which contradicts his own efforts (the stupidity explanation). Mr Bastani is either malicious or stupid, or both. Let’s examine his efforts:

Mr Scruton, you referred to ‘tribes of Muslims’, don’t you think that’s inappropriate language for someone working on a public body?

Scruton: “I said Muslim tribes, this is outrageous how you have taken me utterly out of context.”

I asked Mr Bastani via Twitter if he thought this tweet abided by the principle of charity in critical thinking, which ‘requires interpreting a speaker’s statements in the most rational way possible and, in the case of any argument, considering its best, strongest possible interpretation’.

Mr Scruton, you referred to ‘tribes of Muslims’, don’t you think that’s inappropriate language for someone working on a public body?

Scruton: “I said Muslim tribes, this is outrageous how you have taken me utterly out of context.”

Okay, unfortunate language. Not as bad as "swarms of migrants". But you know the interview contains a lot more manipulation than that from Eaton. So to tweet this is also to obfuscate. It is hardly abiding by the principle of charity in critical thinking. Or addressing the issue. pic.twitter.com/jK2PSBGx6h

Needless to say he has not yet replied.

To do so would have required him to look at the facts, amongst which is that in 2014 there were approximately 6,000 Muslims in Hungary, but after the migrant crisis there were 200,000.

Ask Siri to define tribe and this is what you get: ‘Informal: a large number of people – tribes of children playing under the watchful eyes of nurses’.

Moreover, here are Scruton’s own words on the complexity of the Hungary situation and his regret at the use of ‘tribes’.

Knowing Eaton had manipulated more than the above example, did Mr Bastani think that further such tweets would blur the issues at hand? It seems so. Next he doubled down with an Eaton-style follow-up:

Scruton: young Muslim communities in London are often antisemitic. You reduce that to "young muslims are anti-semites". You realise you are literally doing an Eaton? Maybe that's why you think it's okay. Just FYI:
30% of antisemitic incidents are from young Muslims…

Number one. The matter under discussion here was not holidays – which were mentioned as a comparison of how people are prepared to spend their money – but tuition fees. The point Sir Roger was making in his words was:

‘One is that university education is incredibly cheap for what it is or what it claims to be. The second view is that it’s incredibly expensive given that the universities don’t teach anything any more. But if they were doing what they did, nine thousand or ten thousand a year or whatever, it’s nothing.’

That was the context. And Mr Bastani might be surprised at how much the average UK family does spend on holiday every year. I don’t know if Mr Bastani is trying to play the ‘how much does a pint of milk cost’ game, but I’m going to wager that Professor Scruton, who grew up in a semi-detached house in High Wycombe, doesn’t think most people are jetting off to Bora Bora every year.

Number two. This one is particularly slimy. Scruton makes the point that the term ‘islamophobia’ was propagated by the Muslim Brotherhood in order to silence criticism. An empirical claim, which Douglas Murray has written about too. Scruton is not saying that Muslim hatred does not exist. quite patently is not interested at all in finding out what Sir Roger has so thoughtfully had to say on the matter. And so Mr Bastani channels his inner Eaton once more.

Number three. If you listen to the tape, I think we can say without hesitation that Scruton is being facetious.

Number four. This is the worst. Scruton comments on how young Muslim communities in London are often anti-Semitic (relating this to the Labour Party’s new members). Mr Bastani paraphrases this as ‘young Muslims are anti-Semites’. Does he realise he is literally doing an Eaton? Clearly he thinks it’s OK.

It seems Mr Bastani cannot be aware of the unhappy fact that 30 per cent of ‘perpetrators of anti-Semitic incidents are Muslim, despite the fact that only 3 per cent of the general population are Muslims’.

This is the standard of journalism we are battling. Mr Bastani has tweeted the editor of the New Statesman, Jason Cowley, that having read the transcript he cannot see what George Eaton has done wrong. That puts him in the stupid bracket.

Do you think these claims made by Scruton merit defending @JasonCowleyNS ? Having read the transcript I can’t see what Mr Eaton seems to have done wrong. https://t.co/hcmvXYtC06

Twitter has moved the goalposts. I don’t see myself as having a solid political ideology, I’m interested in the facts and engaging in constructive, civil conversations. But Twitter has exacerbated the decline of civility. The principle of assuming a basic respect for different positions is torn asunder. Embroiled, as we are, in a culture war, Twitter creates an asymmetry between the likes of Professor Scruton and the Twitter-savvy keyboard activist. It is where nuance goes to die, and, with it, careers too.

While the costs of making a moral transgression in the new religions of politics are incredibly high, the barrier to online ‘woke’ activism is incredibly low. As are the standards of the debate, perfectly exemplified by Mr Bastani. That is what we have to expose, call out and ridicule on a daily basis. 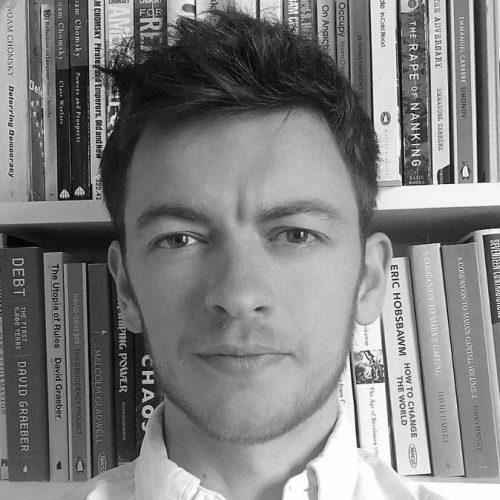