NewsPaperthe art of publishing
HomeNewsLouise Kirk: Putting under-age girls on the Pill undermines their chances of...
14 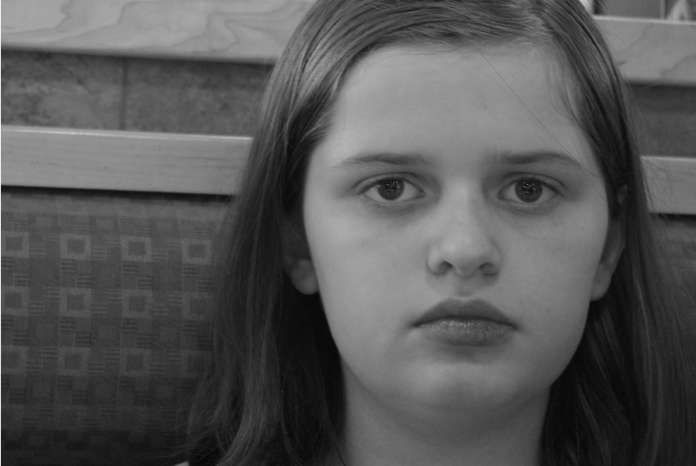 My son has eczema. It is sufficiently bad for a strapping 20-year-old to be prepared to do anything to stop the itch. We were looking at a website on the subject when I noticed a warning on what eczema sufferers should always avoid: the contraceptive pill.

Eczema may not be life-threatening, but it is very unpleasant and I think it appalling that women and, even more, young girls are being led into lifestyles by the medical and teaching professions which have such a side effect.

There are worse ones, of course, like death, and heart attack, and thrombosis. Read the small print in any Pill packet and they are all there. In fact, the whole idea of putting warning notices inside any medicine packet originated with the 1970 Nelson Pill Hearings when the unusually named American Senator Gaylord Nelson prompted a decree that the Pill had such worrying side-effects that women must be warned.

I was thinking of this when I read that tens of thousands of underage girls are being given long-acting contraceptives by the NHS without the need for parental consent. These are joined by about 75,000 underage girls being put on the Pill each year. To break the latter down, it means that about 1 in 20 of our country’s girls under the age of 16 are on the Pill. It is prescribed by GPs most often without their parents’ knowledge.

We are told by the family planners that we should be welcoming this shocking news. They could have added that it shows sex education is working and children are being compliant with the pressures put upon them to line up for a pill or a jab. We are thus all being made to believe that it is normal for children to engage in sex and in the process are opening up the more vulnerable to predators of the nastiest type.

I should just say that some girls are put on the Pill not for sex but to cope with painful periods and other troubles. This is just bad medicine. To shut down a girl’s fertility cycle year on year in order to avoid irritating symptoms doesn’t cure the underlying problem. It is like using a sledge hammer to miss a nut. What a good doctor would do is to assess each individual girl and rebalance her body with the correct nutrients.

Why a girl is on the Pill doesn’t ameliorate the effects on the body, and these can be dire. Many years ago I was lucky enough to spendtime with Dr Ellen Grant, author of The Bitter Pill. I asked her how one could describe the dangers of the Pill with a simple statement. Her reply was that the Pill operates at cell level, and effects some hundred changes within the body. It can change the shape of the eye. It reduces libido – that is a funny one for something that is designed for sexual pleasure. It impacts future fertility. And the danger of these side-effects are potentially the greater in young girls whose bodies have yet to mature into adulthood.

These symptoms, big and small, are only part of the picture. There is a much larger one which affects every young person, boy and girl, who engages in premature sexual activity. That is its effect upon future bonding. It is now well established that the younger a person engages in sexual activity the more the partners and the less the likelihood of a lasting marriage. Children at school are being set up to fail.

I will have been one among many who was horrified by Channel 4’s Sex in Class documentary. If you want to see what a UN Goodwill Ambassador for Sexual Health wants our children to be taught at school, have a look. It is not for nothing that Ms Goedele Liekens enters the office of former Education Select Committee Chairman Graham Stuart saying that she is a “warrior” for sexual pleasure.

It is easy to decry the sexual education that is being forced on children at school, and rather more difficult to propose what one can do about it. Just saying “take it out” is not enough, since we know that something will fill the vacuum. I have put forward my own ideas in a paper originally written in a Catholic context but which is based on common sense.  I quote from it:

“Chastity has to be put across as a positive virtue, not just as a negative abstinence. I particularly like the definition that in chastity we learn to be true to ourselves as incarnate spirits, unity of soul and body, and to love each person round us fully according to the truth of the relationship we have with them, as a mother, a sibling, a friend, a neighbour, a husband or wife. The WHO’s framework for sex education quoted above not only destroys the meaning of the sexual act but, by putting a distorted emphasis on sex, destroys the truth of these many other relationships of interest to children.

“All the other virtues come as part of loving other people. We love when we work hard, when we show respect, when we are kind, truthful, loyal, obedient, humble and all the other characteristics that make for a strong, upstanding person who contributes to society. It is particularly important to give boys from poor and broken backgrounds the confidence to earn a good living and so help them to become desirable as future husbands.”

We need to teach children sound values at school, but we also need to engage parents. I suggest a programme to help mothers and fathers educate their own children in the intimacies of sex, and another to show secondary school children how tolive the ecology of the body.

After all, it makes no sense to look after the environment and neglect ourselves.